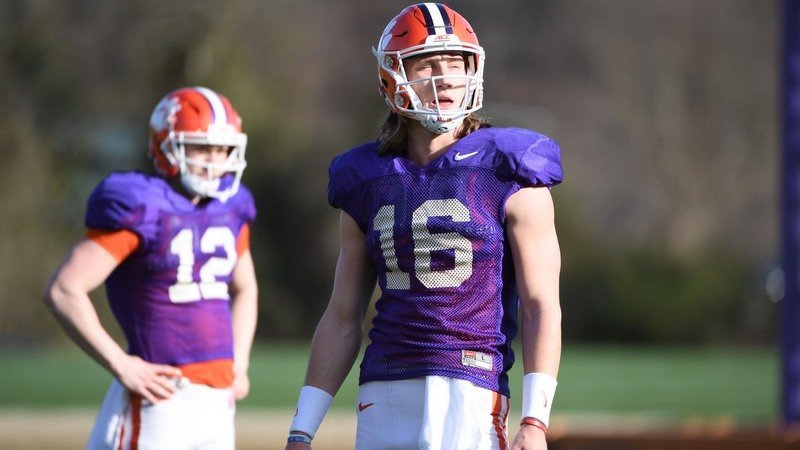 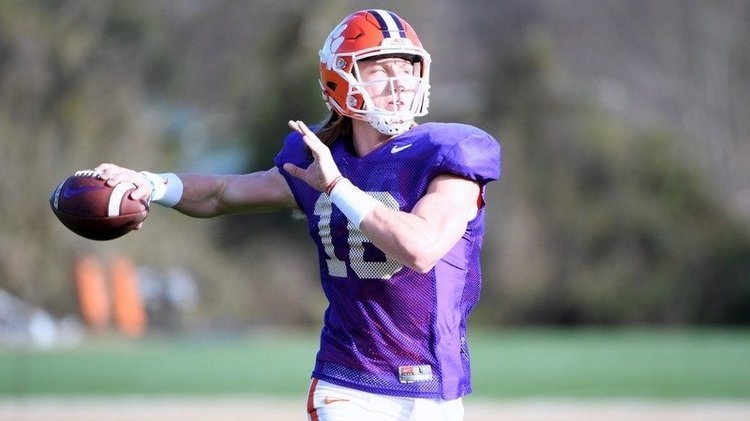 Trevor Lawrence won't have Justyn Ross but does have Tee Higgins "