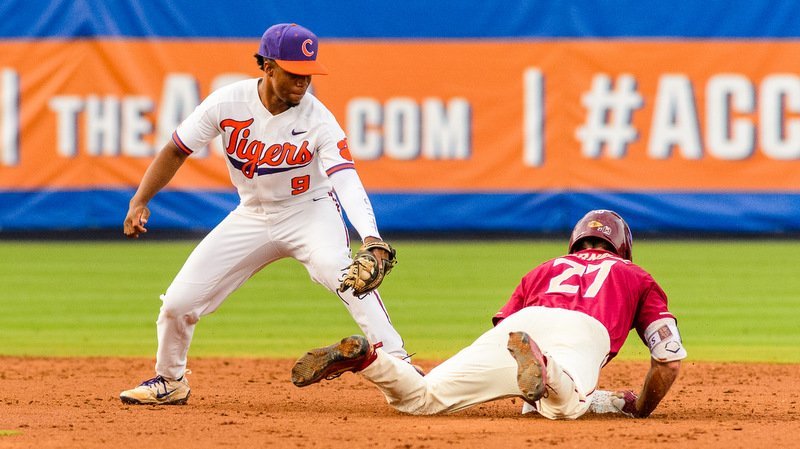 Clemson vs. FSU boxscore
Get the All-New Clemson Nike Shoe before it sells out!
Comment on this story