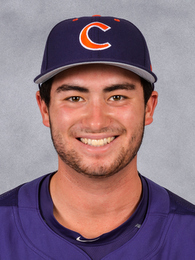 Catcher
B I O
Catcher and infielder who was one of the team’s most versatile players in 2016 ... saw significant action at first base and third base along with limited action at catcher in 2016.