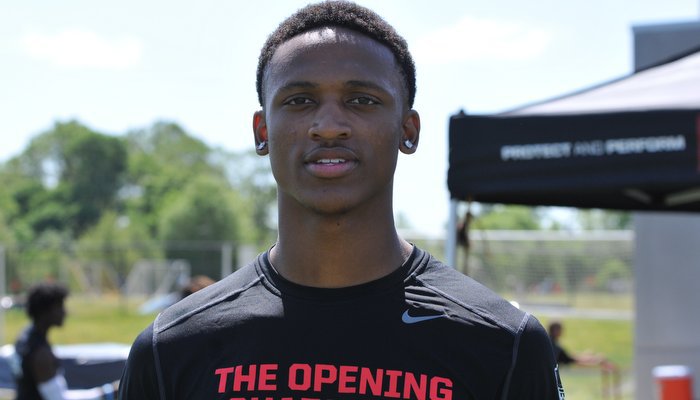 "I'll be taking my talents to Clemson," Overton said on the live television broadcast. "I just felt like Clemson would give me a better shot at the next level. I feel like they develop their wide receivers really well."

Overton is a consensus 4-star wide receiver recruit by all the major recruiting services. TigerNet watched him at the latest Dabo Swinney football camp and he has some similarities skill-wise of a Mike Williams in the same age in high school.

He is also a standout basketball prospect that had an offer from Virginia Tech.

Congrats to my boy @RainMan_4 on committing to Clemson #ALLIN