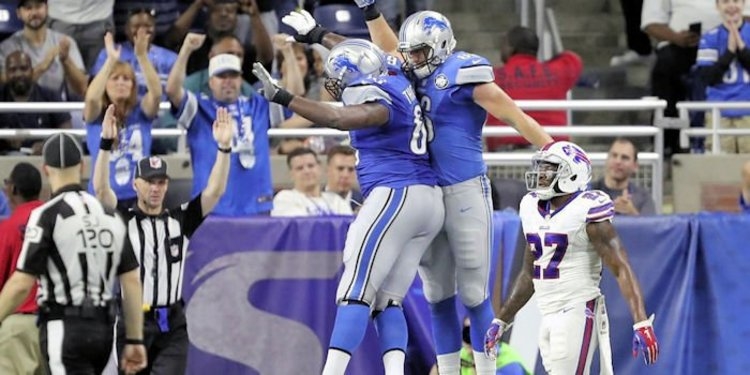 Thomas was waived this season in the final round of roster cuts after appearing in all four preseason games. However, he is now back with the team as one of the 11 practice players.

Before the Lions, Thomas spent two years with the 49ers before getting traded for receiver Jeremy Kerley in 2016.

Thomas was selected by the 49ers in the 3rd round with the 100th overall pick in the 2014 NFL draft. In 2013, he was selected First-Team All-ACC after playing left tackle for the Tigers.