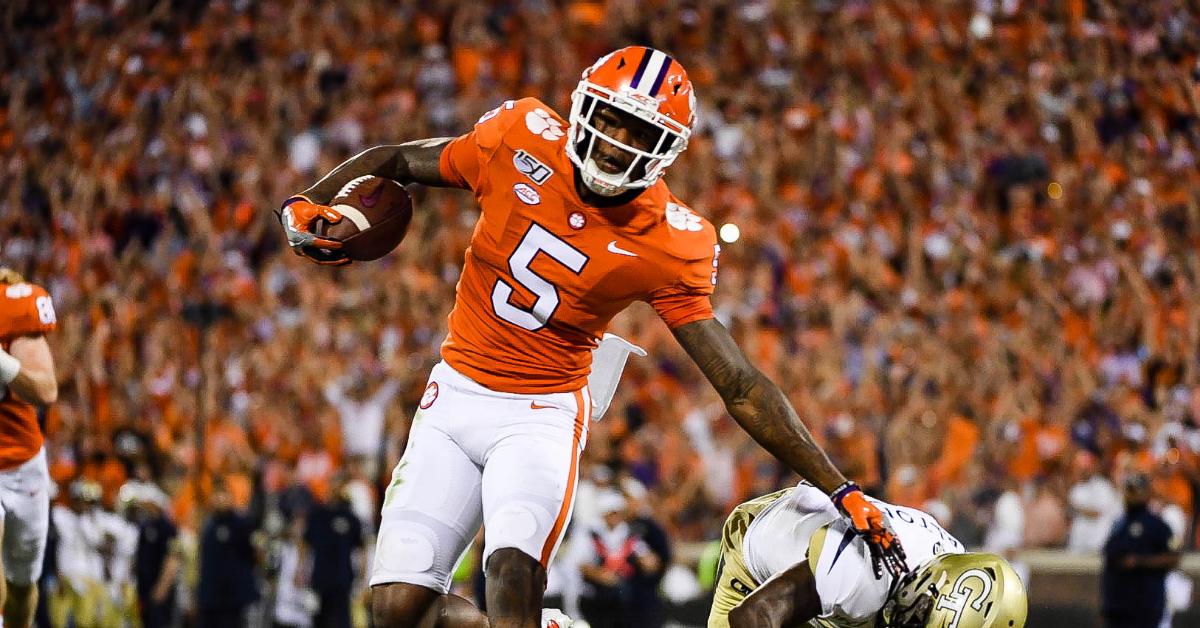 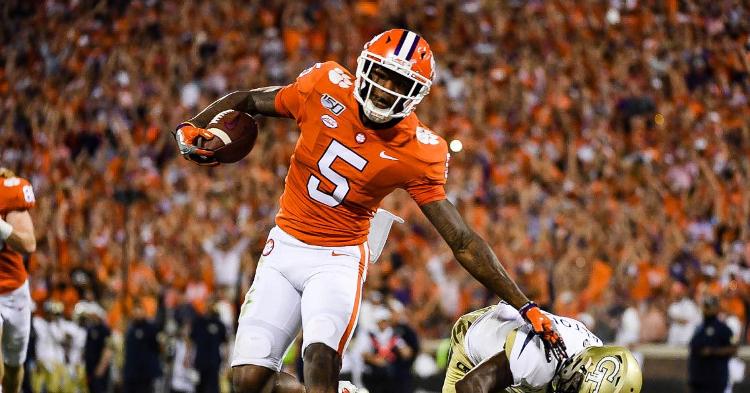 Trevor Lawrence's TD connection with Tee Higgins was one of a couple key throws in the blowout win."