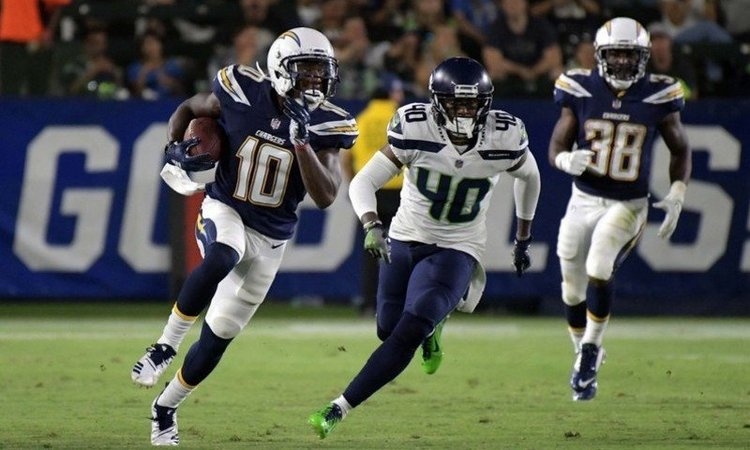 Scott impressed for the Chargers in the preseason before suffering an ankle injury. (USA TODAY Sports-Kirby Lee)

Scott agreed to a reserve/future deal last year and had impressed in preseason action before suffering an ankle injury before the season started, prompting a stint on the injured reserve.

Chargers GM Tom Telesco said after the injury that Scott had earned a spot on the roster.

"He had earned a spot on this team and had done a great job,” Telesco told reporters. “After this training camp, we know he can play."

Scott is teammates with another former Tigers receiver in Mike Williams.

Chargers have re-signed WR Artavis Scott to a one-year deal, per @FieldYates. The 2017 UDFA was set to become an exclusive rights free agent. Last season, an ankle injury landed him on IR and he missed the entire season. Deep position group gets deeper.