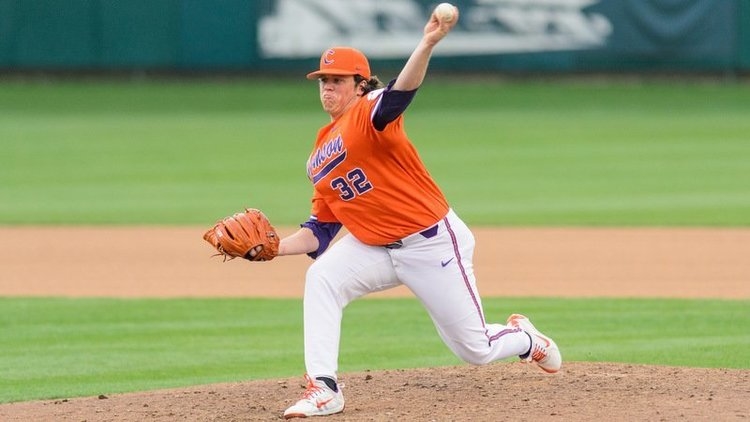 The Tigers travel to Athens on Tuesday night to complete the home-and-home season series against No. 4 Georgia.

• Clemson, who has a 7-5 road record, was swept in three games at Florida State last weekend.

• The Bulldogs won one of three games at Tennessee last weekend. They are hitting .273 and have a 2.78 ERA and .981 fielding percentage.

• Clemson has relied on many freshmen and sophomores to contribute in 2019.

• Clemson’s starting lineup of late has had three freshmen (Bryar Hawkins, Davis Sharpe and James Parker) in it.

• Three sophomores have also been in the starting lineup, Sam Hall, Bo Majkowski and Bryce Teodosio.