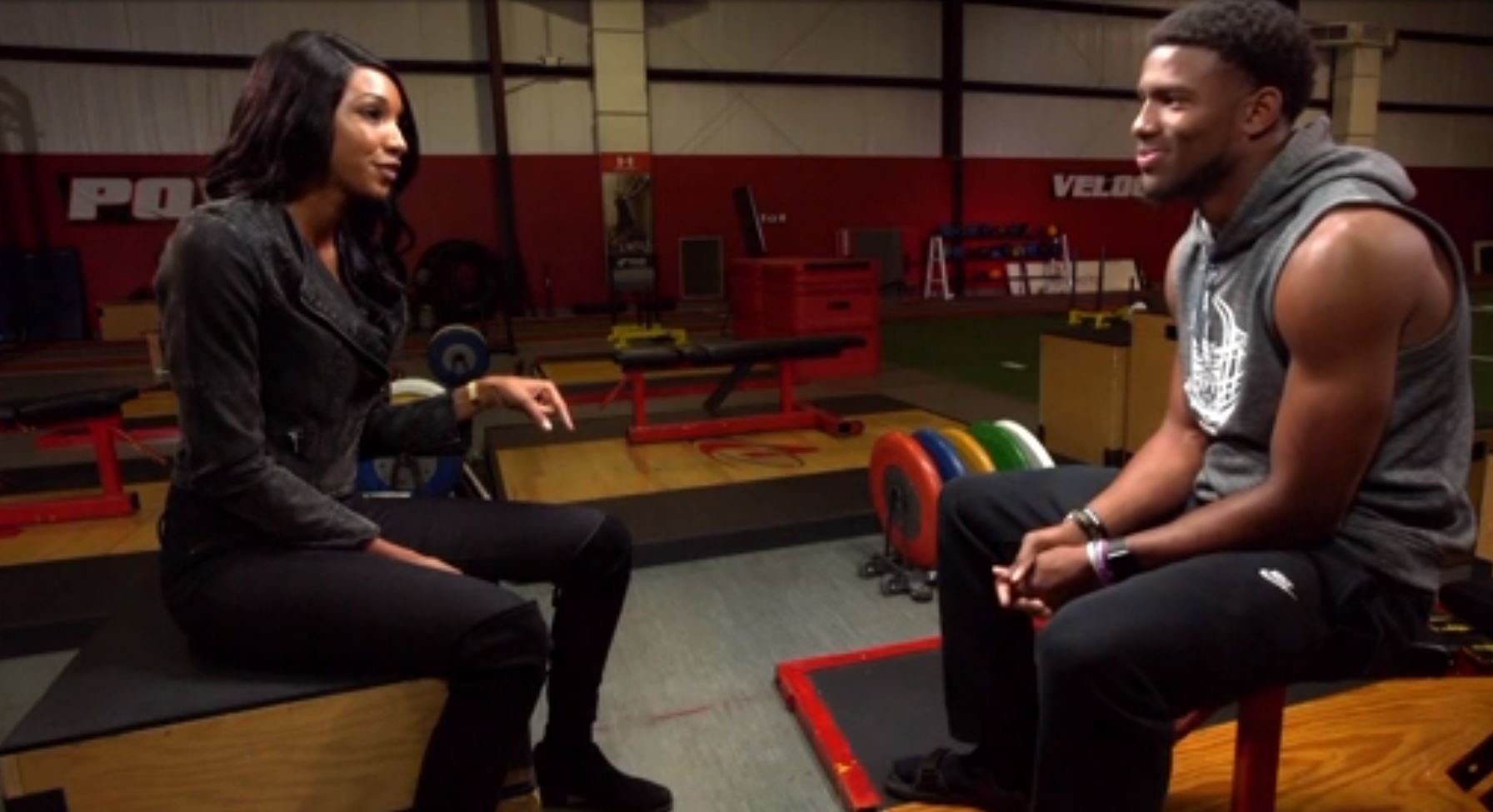 Bryant said he hasn't spoken with Swinney since the decision to transfer but he is thankful for his time as a Tiger.

"Thank you for giving a young kid at a young age an opportunity to showcase his ability to play quarterback here at Clemson and also get a degree," Bryant said in response to what he would say to Swinney. "I appreciate everything you've done for me."

Bryant said the transfer "was a decision I had to make for myself."

"I made it and I'm happy I made it. I'm not looking back on it wishing I did something different," Bryant said. "It's tough because you walk away from what you've been a part of for such a long time. All the guys who have poured into you and you've poured into the young guys as well. But at the end of the day, you have to do what's best for you. They'll understand, whether it's right now or a couple years down the road."

Looking ahead to possible destinations, Bryant has visited Arkansas and North Carolina already and the 11 p.m. SportsCenter segment mentioned Missouri, Baylor and Louisville as other possible landing spots.