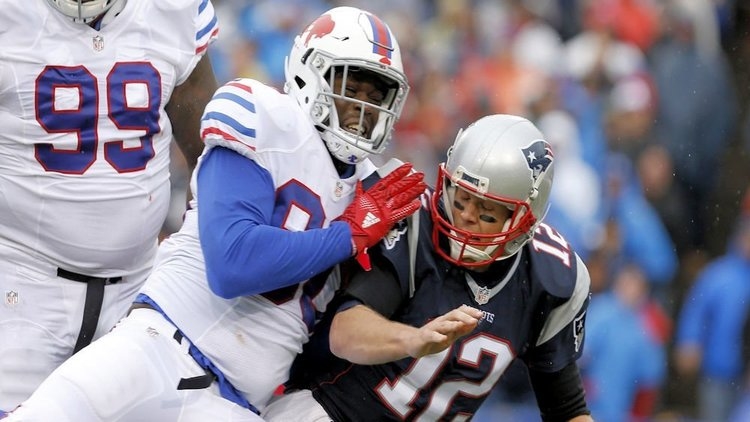 Injuries have played a major role for the Daniel product who has tallied only 17 starts over three seasons, posting 42 solo stops (12 for loss/10 sacks) with four forced fumbles and eight pass breakups.

The Bills have opted to decline his fifth-year option, which will make him a free agent after the season. Per NFL.com, he would have made around $10 million for the contract to run through 2020.

Lawson was selected with the 19th pick of the first round by former Bills GM Doug Whaley. He racked up 86 tackles, 25.5 for loss, with 12.5 sacks and 15 QB hurries as a junior for the Tigers before declaring for the draft.