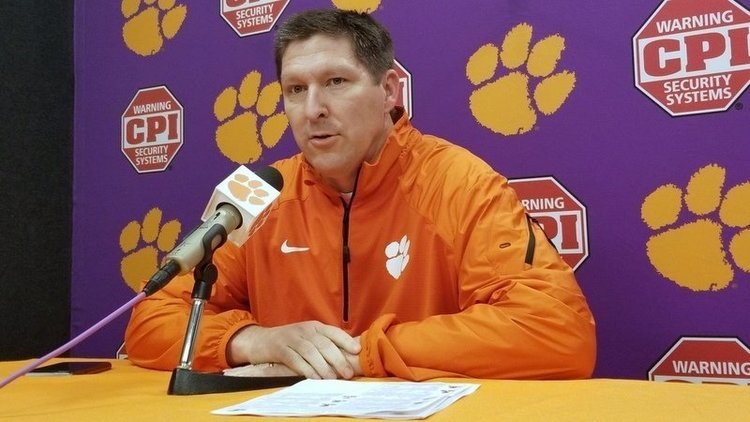 “We’re excited about the addition of these three young men,” Brownell stated. “It’s no secret that we needed to add depth to our backcourt and our staff is super excited about Al-Amir, Chase and Alex. They all bring unique skill sets to our team and we believe they will complement each other very well on the floor.”

Dawes is a 6-2 guard from Newark, N.J. and is rated as a four-star prospect according to both ESPN and 247Sports. ESPN has Dawes ranked No. 95 in its Top 100 for the 2019 signing class. He is rated the fifth-best prospect in New Jersey, 15th nationally at the point guard position and 24th overall on the east coast.

“Al is a tough, hard-nosed playmaker who excels in the pick and roll game,” said Brownell. “He comes from one of the best basketball programs in the country and has played against tremendous competition throughout his career. He has very good speed in the open floor and we are excited about his ability to create for himself and others.”

“Chase is a super athletic guard who attacks the basket in transition and shoots the ball well from the perimeter,” Brownell said. “He is a very strong, physical defender who should be able to contribute immediately because of his elite athleticism and his ability to score in a variety of ways.”

Hunter averaged 15.6 points, 4.1 rebounds, 2.3 assists and 1.8 steals per game as a junior. He scored in double-figures in 17-of-22 games and scored more than 20 points on eight occasions, including at least 30 points twice.

Hemenway, a 6-4 distance shooter from Newburgh, Ind. is rated as a three-star prospect by 247Sports and is listed as the No. 10 recruit in the state of Indiana.

“Alex is a sneaky good athlete with very good skill level and a high basketball IQ,” said Brownell. “He shoots the ball well from three-point range and his versatility should allow him to play both guard positions in our program.”

Ranked No. 4 player in the state of Georgia

Ranked No. 14 combo guard in the country according to 247Sports

It’s time for us to officially welcome Al-Amir Dawes to the #ClemsonFamily!#ClemsonGRIT pic.twitter.com/vLaayEaplL