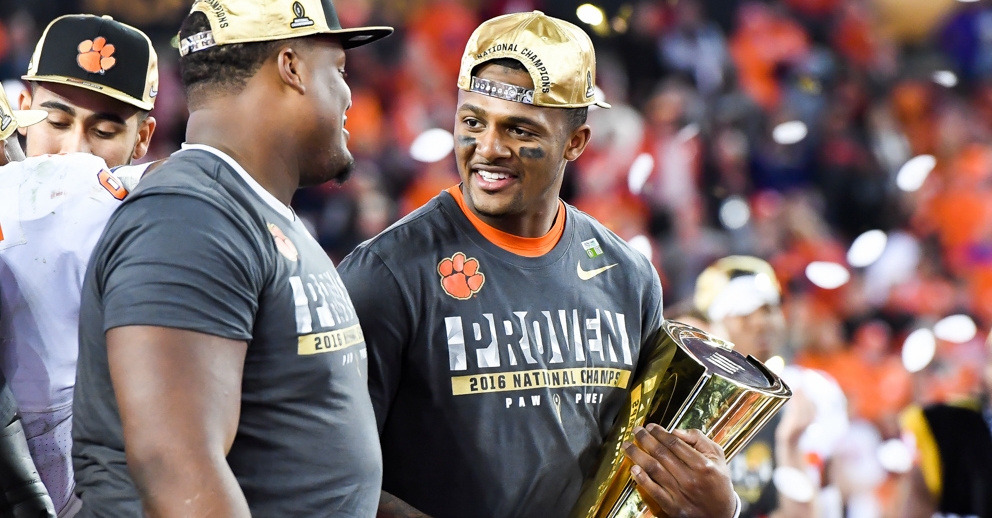 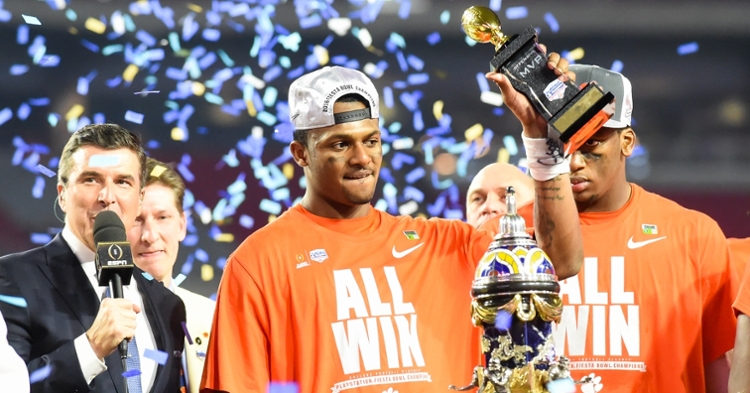 Watson was a two-time Manning and O'Brien award winner and Heisman finalist. "