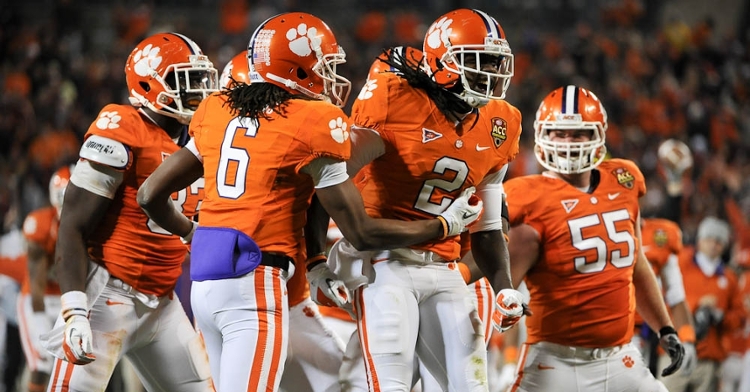 ESPN released its latest Top 10 'WRU' schools in the BCS and CFP era and surprisingly Clemson was not included.

These schools all have a decent tradition of putting receivers in the league. However, not to include Clemson in the rankings at all is certainly silly.

In contrast, Sports Illustrated picked Clemson as 'WRU' in early April based on their formula including NFL draft position, NFL games started, and NFL awards.

Clemson has 11 current NFL WR alums and DeAndre Hopkins has been a regular in the All-Pro teams.

Lmao just look at some of these groups. Clemson’s trio of Sammy Watkins, DeAndre Hopkins, Mike Williams alone would beat most if not all of these. They really got Funchess, Edwards, and Terrell in here. USC’s Mike Williams isn’t even the best Mike Williams to play in the NFL. ?? pic.twitter.com/2EeU4twgAt