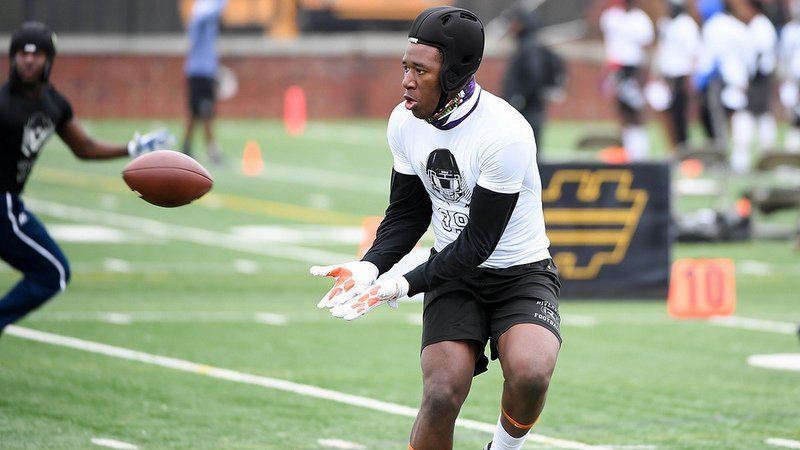 Jaelyn Lay looks like he could play for Clemson tomorrow.

Former Clemson tight end Jordan Leggett walked onto the Clemson campus not quite ready for primetime. Leggett needed to put on weight, and he added 30 pounds of muscle during his time with the Tigers.

Lay, a 4-star tight end out of Riverdale (GA), committed to Clemson in early March and since that time has impressed media and scouts alike on the camp circuit. Lay is already 6-6 and weighs in close to 230 pounds, not far from the 245-pound playing weight the Clemson coaches would like to see at.

Lay has also shut off all of his recruiting, telling all schools that he wants to go to Clemson and nowhere else.

"I am done," said Lay. "Schools are still trying to recruit me, but I am not hearing them. I am only thinking about Clemson. I am completely done with the recruiting process."

Lay impressed at Nike’s Opening in Atlanta in late March, running routes with ease and showing off his pass-catching skills. It’s those skills – and how Clemson uses its receivers and tight ends – that made him want to be a Tiger.

“Watching the receivers and the tight ends from years ago, guys like Dwayne Allen and Jordan Leggett and DeAndre Hopkins really made me want to go to Clemson,” Lay told TigerNet. “At the time, I was thinking about all of the other schools but I felt like they didn't really know me like Clemson does. So I decided I would commit.

“It feels great to be done with recruiting and to know that I am a Clemson Tiger. That is the only school I am thinking about.” 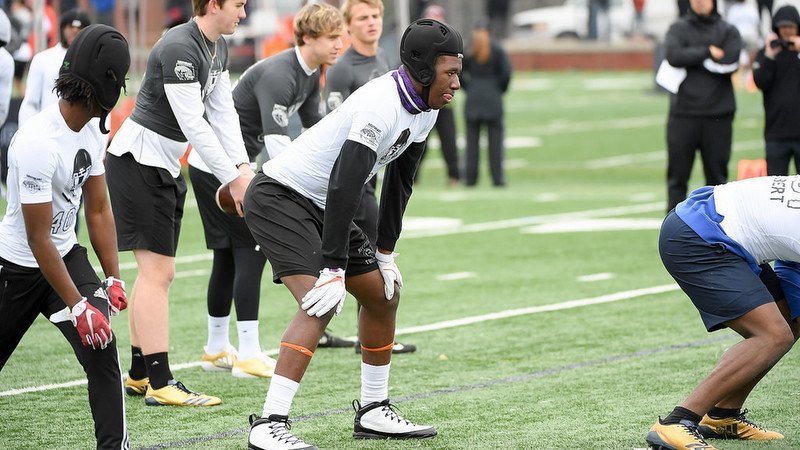 However, Clemson was special.

“It felt like home. Especially when I talked to the players,” Lay said. “There are a lot of guys there I am going to play with and I felt at home with them. Me and the coaches have great communication and we talk a lot. The coaches check on me every week, they want to know how things are going at home and school and they are great guys."

“He tells me to do the best I can and give 100 percent,” Lay said. “Coach Reed is pretty cool. He is different, but I like him because of that. I am different, too. We get along great. I am outgoing. People say I am funny. Sometimes I say things and it just comes out of nowhere. I like making people laugh.”

The Tigers missed out on tight end Luke Deal last week, but fans forget that Lay is the tight the coaches wanted first and foremost.

“They made me feel like they wanted me,” he said. “I can’t wait to get up there in the fall and go to a game.”