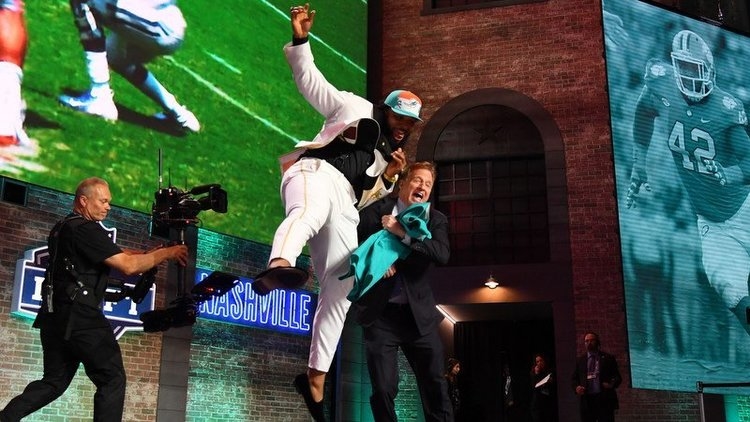 The deal includes a team option for a fifth year.