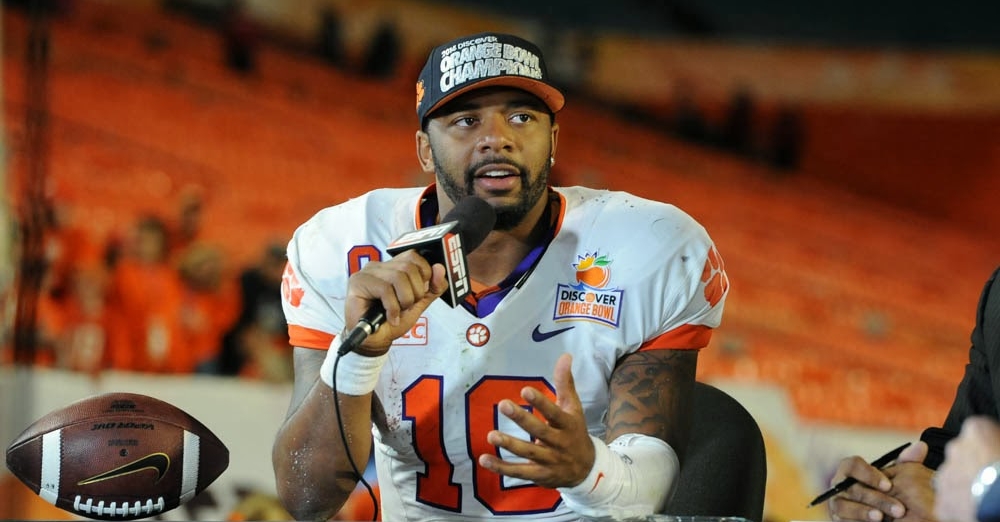 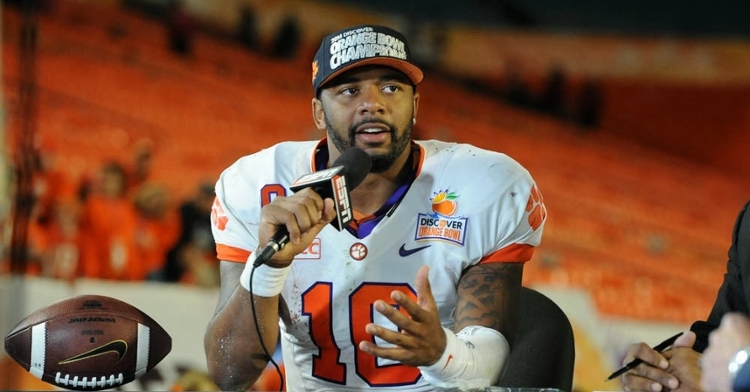 Boyd's career as Clemson's starting QB was bookmarked by Orange Bowl trips, finishing on a high note against Ohio State."