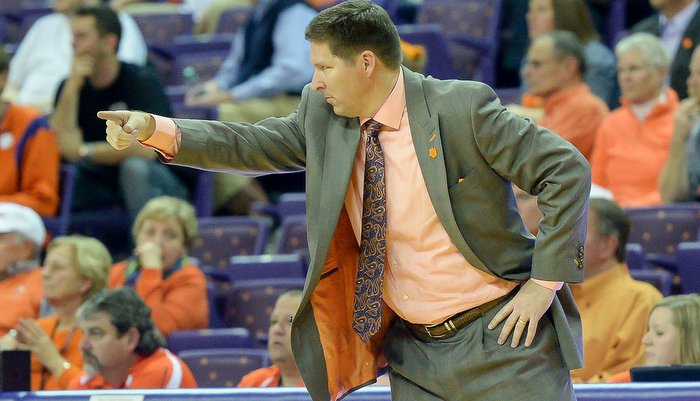 Last night was one I will remember for a while. Jerian Grant's performance was not the best I have seen in Littlejohn, but he is the best player I have seen in person this year.

Grant had 22 points and played all 40 minutes. He was 7-14 from the field and 7-7 from the line. Grant had five assists, three steals and a blocked shot. He also handled it most of the night, but had only one turnover.

What the Notre Dame senior showed last night was poise. His timing was impeccable. His three at the end of the first half was huge. His steals came at crucial times. His ability to see the court was impressive. Grant's anticipation and basketball IQ were on display all night. This is a future NBA player and its clear he is an extremely intelligent player. The Irish spread the court and their spacing and ball movement were also very impressive.

I loved the effort once again from the Tigers. Actually, since the North Carolina game, this team has played very hard. I love the intensity we saw on both ends of the floor last night.

Jaron Blossomgame
RS So. Forward
#5 6-7, 215
Alpharetta, GA
View Full Profile had his best game in the last couple of weeks. His 17 points and 14 rebounds were a sight for sore eyes.

Speaking of best games, Demarcus Harrison came back from the dead offensively. He was 6-8 from the field and 3-5 from three for 15 points.

Clemson held one of the nation's top offensive teams to just 60 points and out rebounded the Irish 38-26.

The game came down to the final possession and like many of you, I thought it was a foul committed on Rod Hall

This one felt different though. This loss doesn't sting like earlier losses in November and December. I liked the effort. I liked this team's fight. There were times last night were the crowd got into the game and it felt like many of us fell back in love with Clemson basketball. More efforts like last night is all we can ask of this program.