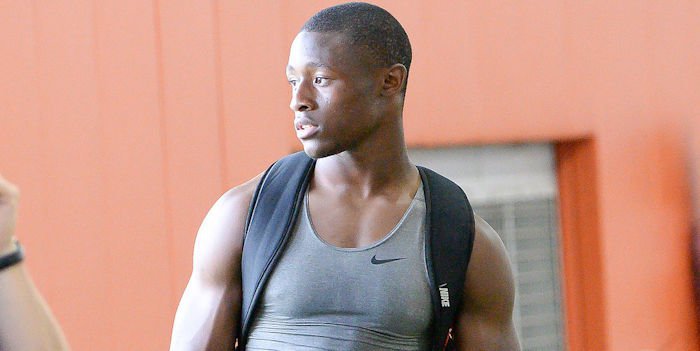 4-star 2019 linebacker Owen Pappoe released his top ten schools on Sunday and Clemson made the cut according to his Twitter account.

"First I'd like to thank God for everything he's blessed me with for me to be in this situation and also my parents, siblings, and everyone else who has helped and supported me over the years," Pappoe posted. "I also want to say thanks to all of the coaches who have recruited me throughout this process, but it's now time that I narrow things down."

“I'm going to go ahead and spoil it and tell you Clemson is in my top 10,” Pappoe told TigerNet last Sunday. “It's just the family environment. My old head coach is over there now so I know I'll always have people over there that care about me.”

Pappoe knows that all of his schools listed above have good academics so it is just a matter of finding the right fit.

In 2016, he had over 90 tackles and seven sacks during his sophomore season.

He plans to announce his final decision during the summer of his senior season.