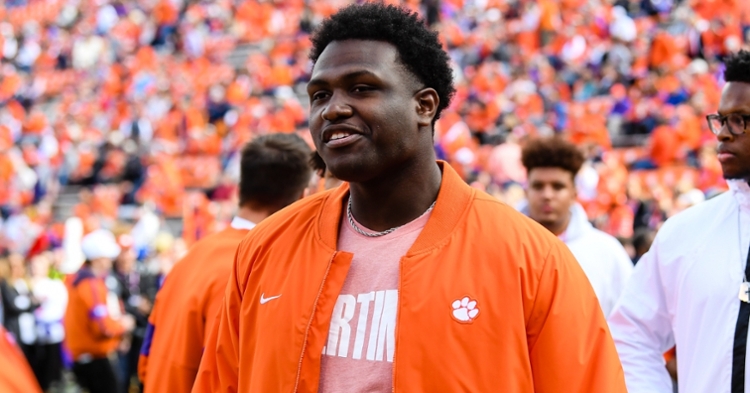 Capehart has seen his ranking move up since going to IMG Academy.

Capehart, formerly of Hartsville before the IMG move, is up 29 spots to No. 35 overall. There are 33 five-stars according to Rivals currently.

Receiver Ajou Ajou jumped over 20 spots to No. 58 among receivers nationally.

Clemson currently sits in second behind LSU in the Rivals team rankings with 17 four-star or higher rated commits -- also second in star average (4.1; Georgia with a 4.13 average).