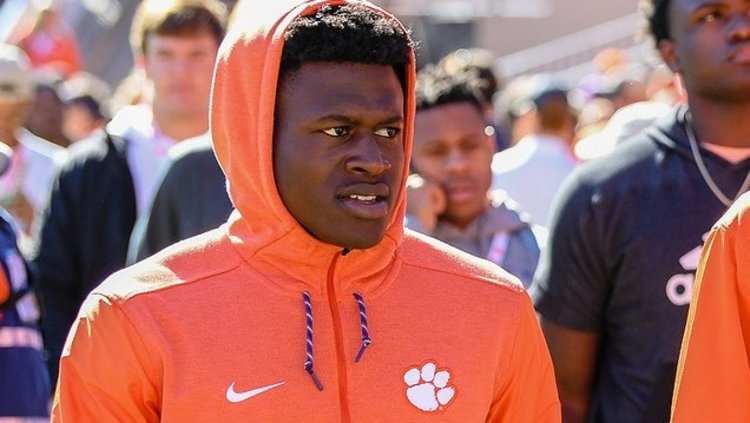 Clemson is still in his top-five, while Oregon and Penn State are not.

Ngata said a commitment is up next for him for the schools in his top list, also including Texas A&M, Utah, Oklahoma State and Arizona State. He pared down his top schools from the seven released in June, taking out Oregon and Penn State.

He told TigerNet after that favorite-school listing that Clemson said it had its RB numbers for 2020 at the time but "you just never know what's going to happen," adding there wasn't as much contact as previously with the Tigers.

“I will instruct you and teach you in the way you should go; I will counsel you with my eye upon you.”
Psalms 32:8