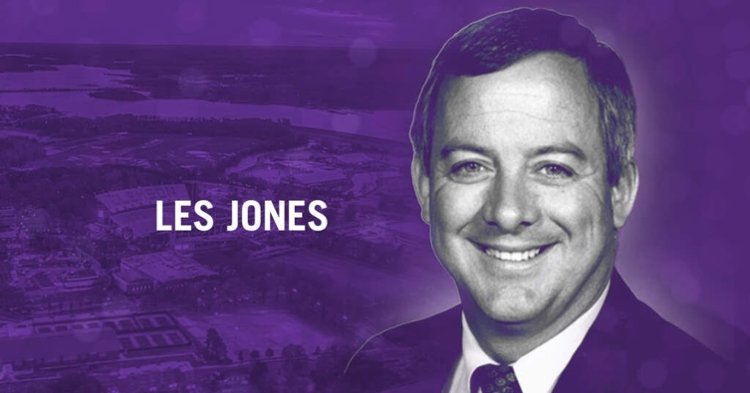 Longtime athletics administrator Les Jones has passed, Clemson learned Saturday morning. Jones served as the Director of Capital Projects and oversaw athletic facilities and grounds for 33 years, from 1976 until his retirement in 2009.

“We are saddened to learn of Les’s passing and send our condolences to the Jones family,” said Director of Athletics Dan Radakovich. “Les laid the foundation and footprint for what we now have, and his impact on Clemson will be felt for a long time.”

Jones had a hand in nearly every facility during his tenure and oversaw some of the most recognizable projects at Clemson. He oversaw the construction of the upper decks at Memorial Stadium in 1978 and 1983, and the renovations to the stadium and the field.

He helped bring numerous improvements to the football gameday atmosphere, including the first electronic scoreboards in Death Valley and an increase of parking opportunities. He oversaw the movement of IPTAY and ticketing from Jervey to Memorial Stadium Gate 9, the construction of the indoor track and rowing facility. He also had a hand in the mounting of Howard’s Rock in a granite pedestal, as well as the 2002 renovation of Littlejohn Coliseum.

Jones’s father, George Jones, also served in a similar role with the university, and was responsible for the original mounting of Howard’s Rock, among many other projects during his tenure as director of facilities.

Arrangements for Jones will be announced by the family at a later time.