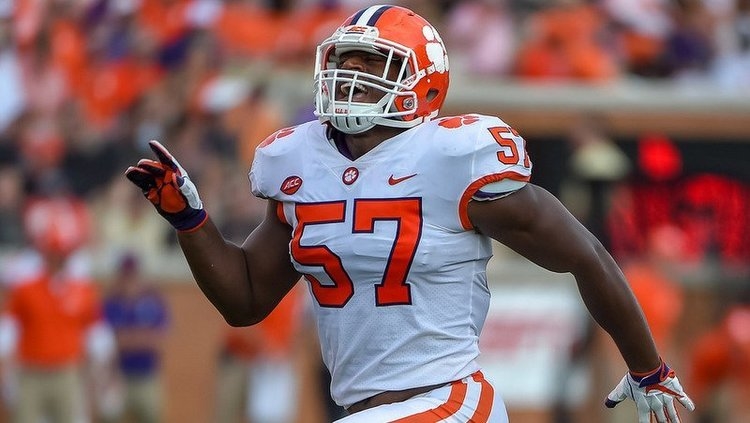 Lamar recovered from a season-ending shoulder injury in 2017 to be named a Butkus Award finalist, tallying 85 tackles (5.5 for loss), three sacks, an interception and pass breakup over 14 starts last season.

A former five-star prospect out of Roswell (Ga.), Lamar declared for the draft as a junior after posting 159 tackles over three seasons (39 games/22 starts).

CBS Sports had him rated as the No. 7 linebacker in the draft and No. 100 overall.

He joins fourth-round draftee Austin Bryant with the Lions.