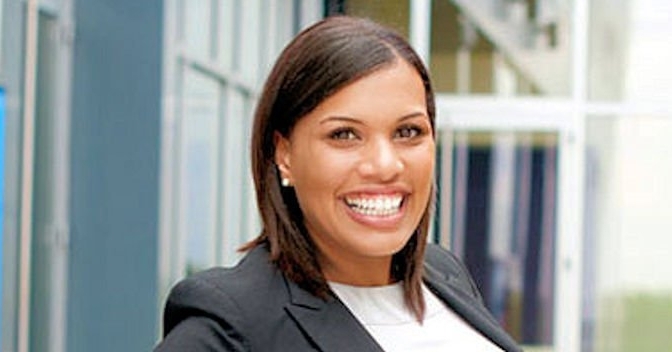 Franklin wrapped up her fourth season this spring.

CLEMSON, S.C. - Clemson athletic director Dan Radakovich announced Thursday via news release that he and volleyball head coach Michaela Franklin have mutually agreed that she will not return.

“I am appreciative of Michaela’s efforts and her service to Clemson,” said Radakovich. “We looked at all areas of the program after the season, as we do each year, and determined it is in the best interest to move in another direction. Clemson Volleyball has a long and proud tradition, and we hope to bring the program to national prominence.”

Associate Head Coach Jackie Simpson-Kirr will serve as interim head coach. Simpson-Kirr has served as associate head coach at Clemson for the past four seasons.