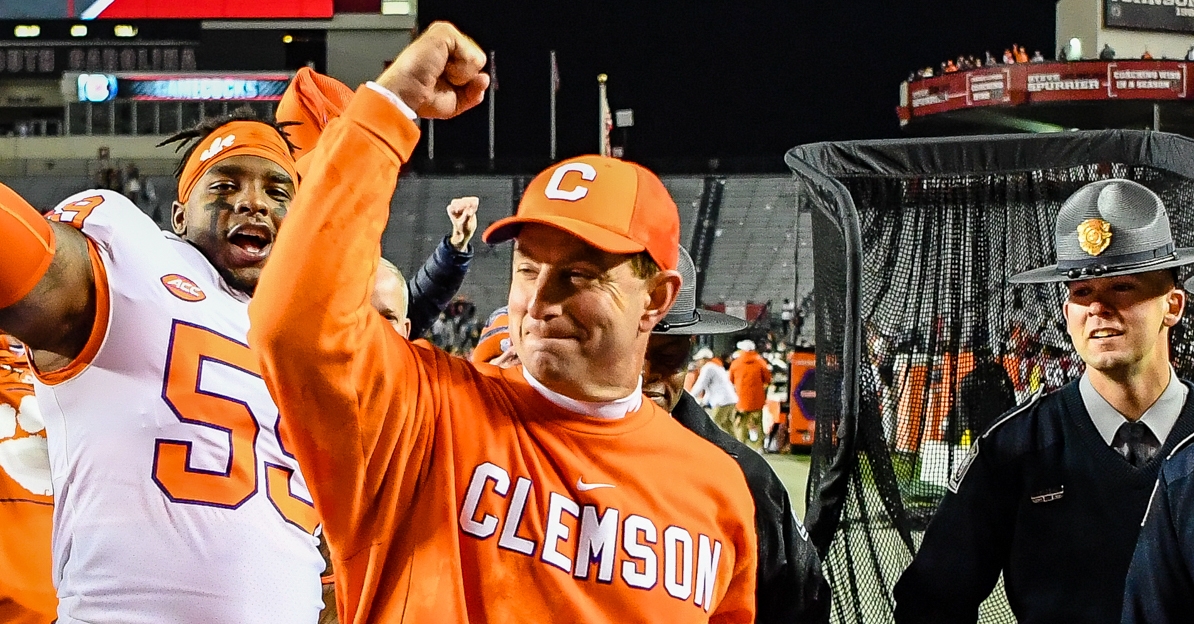 Swinney said the Tigers still have critical needs to fill.

CLEMSON – Clemson added 12 signees to its 2022 recruiting class Wednesday, but there are still critical needs that need to be met.

However, head coach Dabo Swinney said the 2022 recruiting is still a work in progress and that the program has immediate holes to fill.

“We know what our needs are. We definitely need a running back. You don't have to be a rocket scientist to figure that one out,” Swinney told TigerNet Wednesday. “We need a back. We need a corner, we need a safety. We would like to get at least one (corner) on each side. We need a linebacker, and those are probably the biggest needs for us. Depending on what happens with our current roster as far as defensive line, hopefully we will add a guy on the d-line as well. We are in a pretty good spot there unless there are some guys that we anticipate coming back aren't back. It's fluid. It's not like it used to be - what you say in December could be totally different three weeks from now, in January. But those are our critical needs at this point and I feel good about where we are at the other positions.”

There are two days left for recruits to sign in the early signing period, but Swinney doesn’t see any additions. 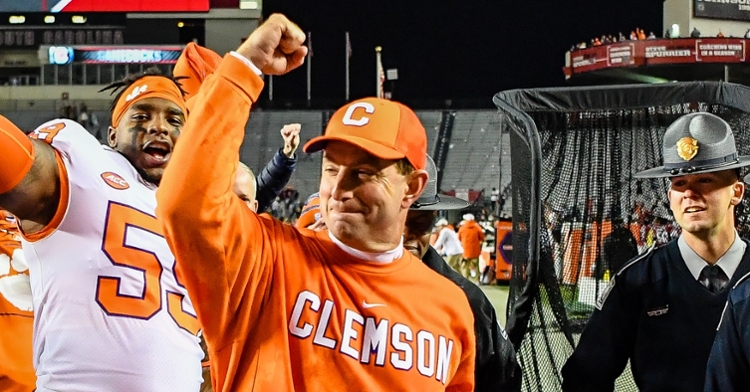 Swinney said the Tigers still have critical needs to fill."

“Anything is possible. I think we have three days,” Swinney said. “It could happen but it's not something I anticipate right now.”

Swinney said the Clemson coaches are evaluating players in the transfer portal.

“That’s a never-ending deal,” Swinney said of the portal. “We evaluate that every single day. We’ve looked at a lot of kids, but it’s got to be the right fit for us. Most of the kids in the portal are guys who aren’t playing where they are. There are obviously some exceptions to that, but we feel good about our roster and where we are right now.”

Swinney said that adding players from the portal might be something people see after signing day in February and the coaches further evaluate their needs.

“We’re certainly going to start with the high school player, but if we have a gap at a certain position from maybe a youth standpoint or an injury standpoint, then we keep all options open,” Swinney said. “That’s not just now. That’s all the way really until May because the portal is open for business until May 1. That could be something we have to deal with all the way until then.”