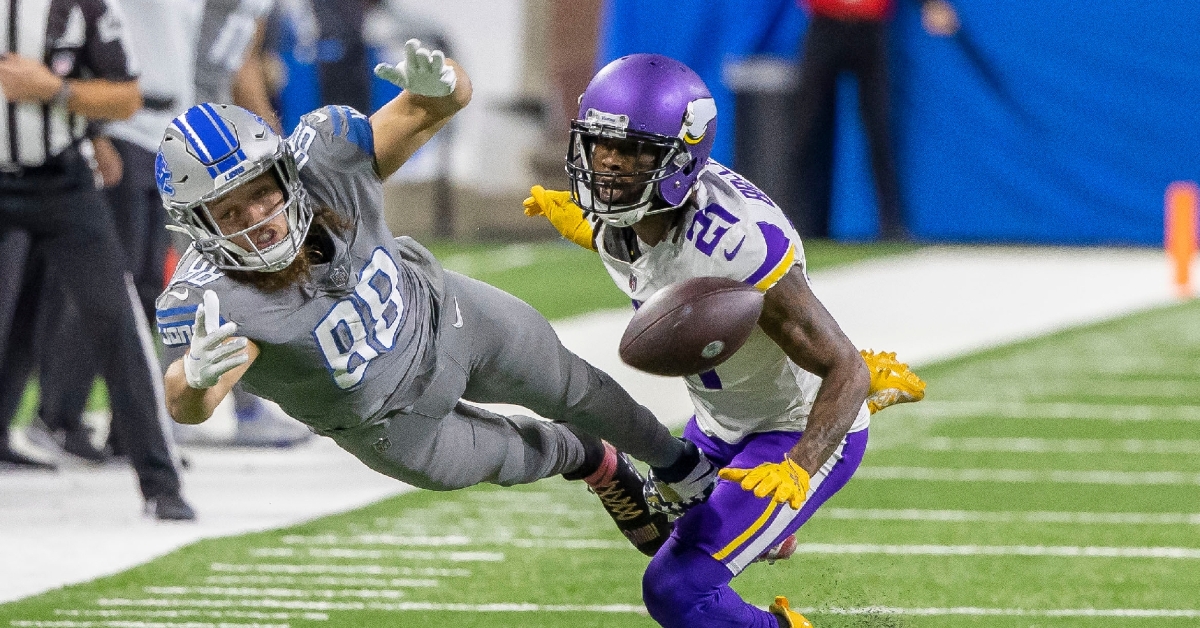 Former Clemson defensive back Bashaud Breeland is on the brink of signing with the Arizona Cardinals.

They flew him in on Monday but unfortunately tested positive for COVID-19 upon arrival.

"Sounds like they’ll still sign Breeland once he’s cleared," NFL reporter Tom Pelissero posted. "Just another example of how COVID is affecting the NFL down the stretch.

"A handful of playoff teams wanted to sign Breeland after his recent release from the Vikings, I’m told. Everyone seeking quality depth and starting options with over 500 players testing positive this month."

Breeland was recently waived by the Vikings after an altercation with a few players at practice.

He has totaled 16 interceptions and 85 passes defended in 107 NFL games after a fourth-round NFL draft selection in 2014 by Washington.