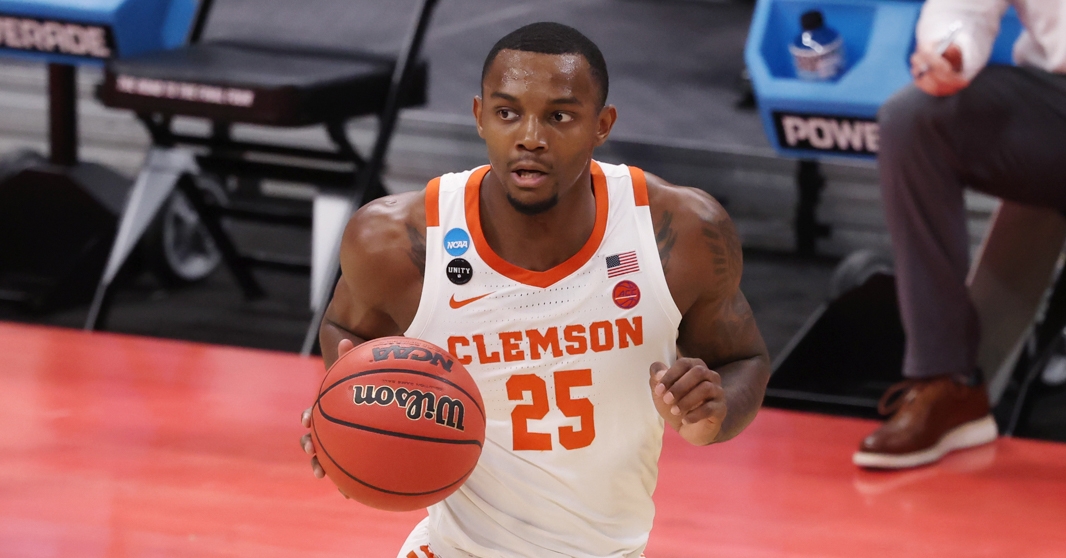 Simms was announced as joining Paris Basketball of LNB Pro A.

Simms averaged 11.3 points and 5.4 rebounds in the G-League last season with a New York Knicks affiliate.

Paris Basketball was promoted to the top division of French basketball before last season and finished 15th to stay in the tier.

🇫🇷 New arrival from USA to Paris: after Tyrone Wallace, it's time for Aamir Simms (@EarlShmitty_), who comes from a 11.3 points and 5.4 rebounds per game season with the Westchester Knicks in the G-League. Fun fact: he won the gold medal at the 2019 Summer Universiade, in Italy. pic.twitter.com/ML87awTH3o