Cannon Smith
Tight End
6-5, 235
Columbia, SC
View Full Profile is ready to get started as a student athlete at Clemson next fall.

His father, Bill, was a defensive end on the Tigers’ 1981 National Championship team, and Smith said he grew up going to games and attending Clemson’s football camps.

Smith said his decision, however, was based on more than just family ties.

“Everyone is family up there, and it’s one of those good college settings that I’ve always wanted to be a part of,” Smith said. “The coaches and the players, they’re all Godly men and they’ll basically be your family away from your family.” 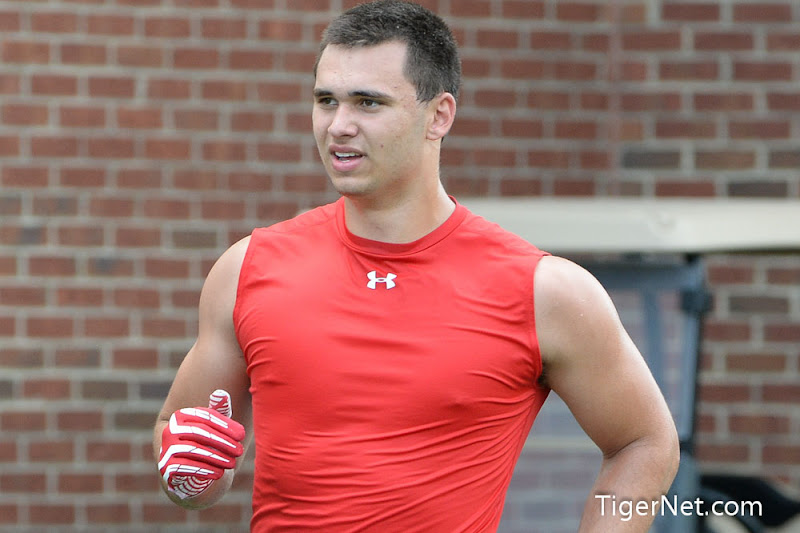