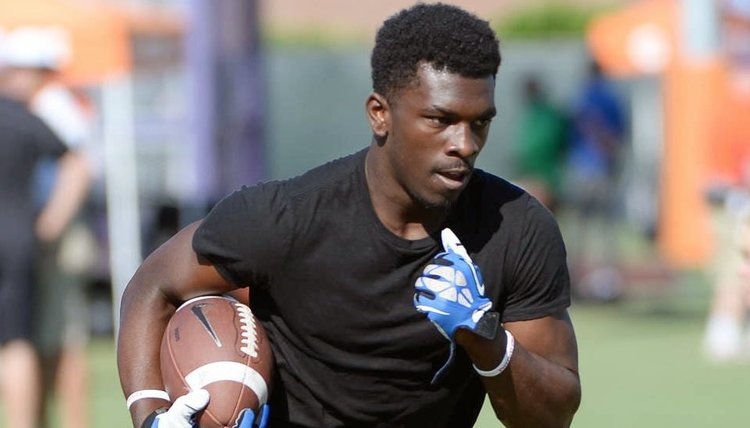 Clemson 2016 running back commit Tavien Feaster has been named a semifinalist for the US Army Player of the Year Award on Tuesday.

#ArmyBowl 5-star RB Tavien Feaster selected as a semifinalist for the @USArmy Player of the Year Award. Salute. pic.twitter.com/GCctgDwDoV