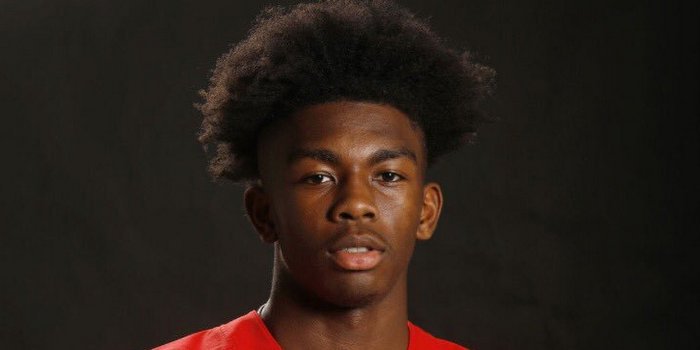 Ross is a big-time WR recruit for the 2018 cycle

The No. 3 ranked wide receiver in the nation Justyn Ross, released his top five schools on Sunday night picking Alabama, Auburn, Clemson, Florida, and Florida State as his leaders.

Ross made his first visit to Clemson in April and came away highly impressed with what the Tigers have to offer.

“That was definitely one of the best visits I’ve been on,” Ross said to TigerNet. “I don't have a list of top schools right now, but they (Clemson) definitely have my interest. The two in-state schools will always be there, and the four schools I've had a chance to visit. Alabama, Auburn, Florida St. and Clemson.”

Clemson stands to go the distance with Ross because of its history of putting wide receivers in the NFL.