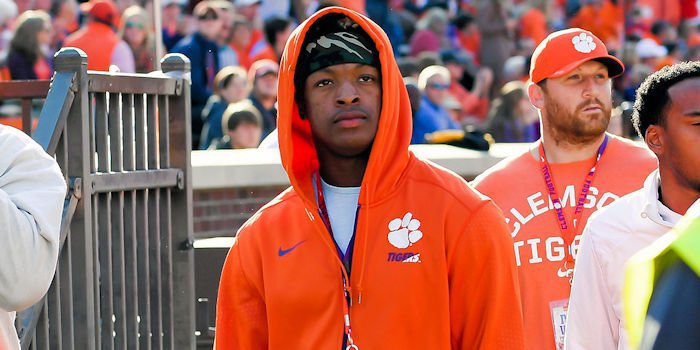 4-star 2017 safety Xavier McKinney from Roswell, Georgia (Roswell HS) committed to Alabama over his other finalists Clemson and Ohio State on Sunday at the Under Armour All-America game in Orlando, Florida.

McKinney was committed to Alabama but opened his recruitment back up in July but once again has chosen the Crimson Tide.

He was selected as the Class 7A Defensive player of the year in 2016 and will enroll early in school.