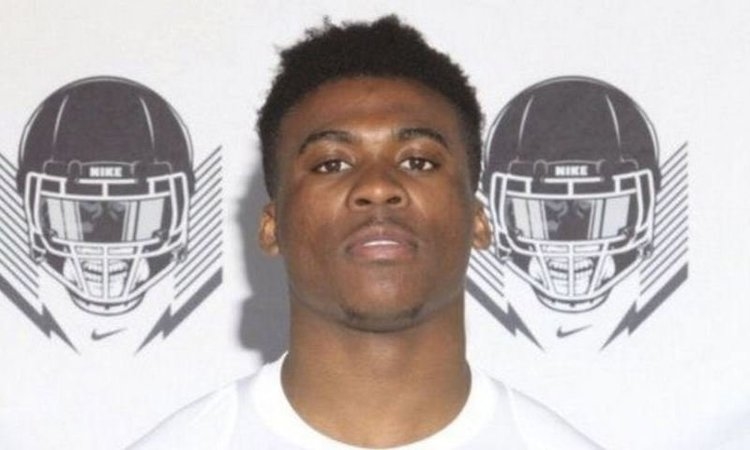 Dukes is the 28th commitment in Clemson's 2019 class going into next week's Signing Day.

Dukes added a Clemson offer in January after a longstanding interest from the Tigers. Syracuse is another ACC school that was among his top contenders and he also has held Power 5 offers from South Carolina, Wake Forest, Virginia Tech, Oregon, North Carolina and Indiana during the recruiting process. Clemson coaches Dabo Swinney and Tony Elliott stopped in to visit with Dukes at his school on Thursday.

“They stayed with me throughout the process, ever since I was a freshman,” Dukes told reporters, adding that he made a silent commitment when offered. “Some colleges offered and left but Clemson stayed consistent communicating with me...And then when I would visit, it would always feel like home.”

Dukes posted over 2,000 rushing yards with 33 touchdowns as a senior. Over four seasons, Dukes rushed for nearly 9,000 yards and totaled 117 TDs.

Ahead of next week’s Signing Day (Feb. 6) Clemson is also in the mix for another 2019 running back in 5-star Jerrion Ealy, who is picking between Clemson and a group of SEC schools as well as a potential pro baseball career (regarded as a first-round prospect).

Dukes is a 28th commit for the class, which already has 27 signed and 17 currently enrolled. The group is ranked ninth in the 247Sports Composite team rankings.

A dual-sport star, Dukes told reporters he will play basketball at Clemson, whether walking on the D1 Clemson team or playing intramural.

Dukes announces and talks what’s next at Clemson below: