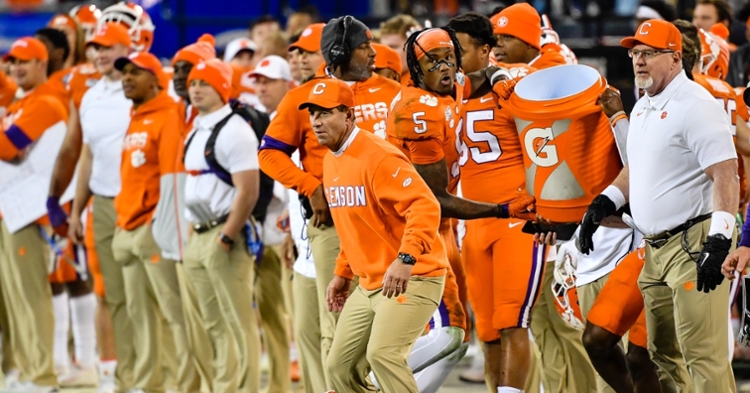 Swinney has a base salary of $245,000 per year but his total compensation (and all other staff) of $9.3 million per year was the metric used for the cuts.

A Clemson spokesman said that the cost savings for the athletic department are expected to be in the range of $3.4 million.