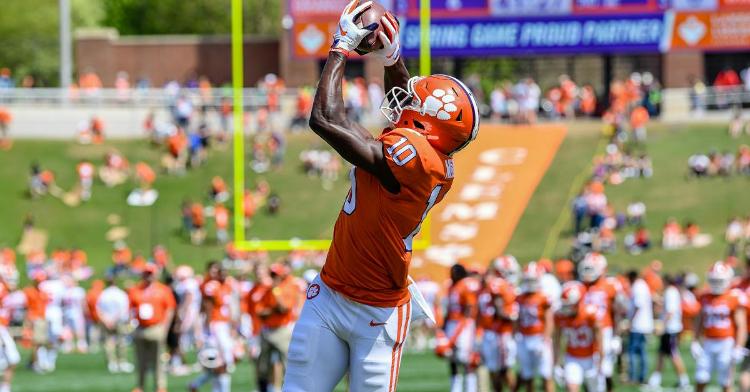 ACC Network (ACCN), the 24/7 national platform dedicated to ACC sports, is the exclusive home to ACC football’s slate of spring games throughout the month of April.

“Nine total spring games across the conference throughout the month of April is tremendous accomplishment in ACCN’s inaugural year,” said Stacie McCollum, ESPN vice president of programming and acquisitions. “We are excited to showcase the conference champion, returning stars, and new coaches and players exclusively on the ACC Network.”

Announce teams and additional spring game details will be announced in the coming weeks. All spring football games on ACCN will also be available on the ESPN App.