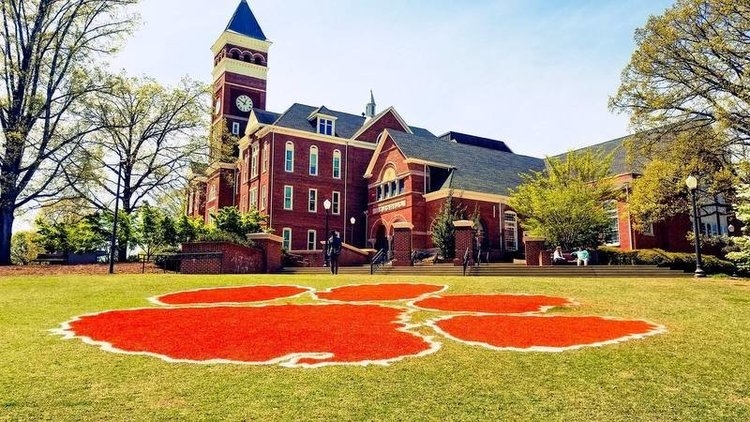 CLEMSON, S.C. - Seven of Clemson’s teams matched or set new program records, including five that posted perfect scores of 1000, in today’s NCAA release of Academic Progress Rate (APR) performance for the 2017-18 academic year. As a whole, Clemson’s department average mark of 986 was its third-best on record, and all of the programs exceeded 960, well above the NCAA baseline of 930.

“These APR accomplishments underscore the commitment by our student-athletes, coaches, and academic staff to strive for the best in the classroom and on the courts and fields of competition,” Director of Athletics Dan Radakovich said.

Clemson earned six APR public recognition awards last week, as baseball, football, men’s cross country, women’s golf, women's soccer and volleyball each earned recognition as ranking in the top 10 percent of their sport in the eligibility, graduation and retention metric. The National Champion Football program had a program-record 992 mark, which ranked third among all FBS programs.