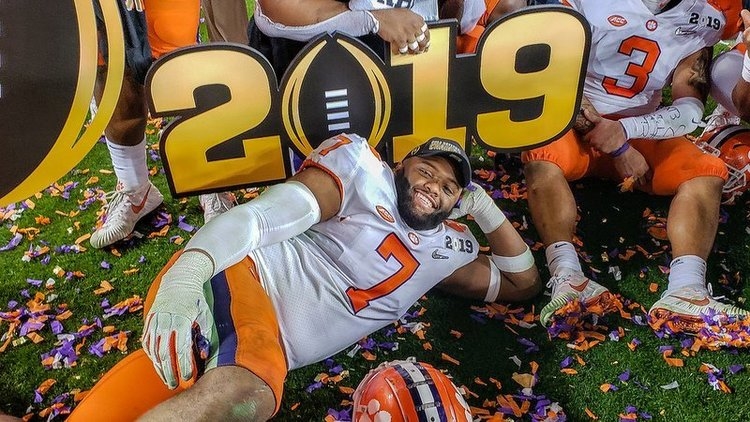 Austin Bryant has a chance to improve his draft stock, along with eight more teammates on the defensive side.

Clemson has a record eleven invitees to the 2019 NFL draft combine.

The previous school-high came after the last Tigers’ national title with nine in 2017. Clemson and Alabama tied for the most 2019 combine participants, followed by Ohio State (10).

The former Tigers will compete in drills from March 1-4 in Indianapolis, Indiana at Lucas Oil Stadium (televised on NFL Network and ESPN networks).

Clemson had five players compete in the 2018 NFL draft combine.

Upwards of four Tigers are projected to go in the NFL draft first round in Nashville this April (26-28) with seven holding projections in the first three rounds.

Most players at NFL Combine: