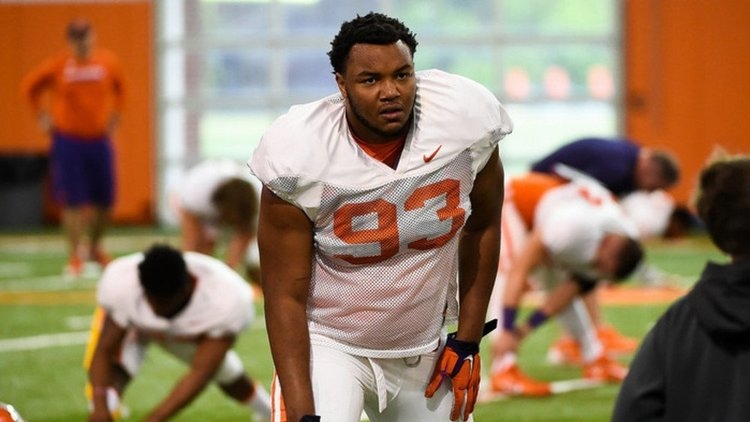 Johnson announced his transfer plans in early February and has two years of eligibility left.

He played 129 snaps over 11 games at Clemson, totaling 14 tackles, three for loss, with two sacks and a QB pressure.

The Clayton, N.C. native was rated as high as the No. 109 player in the country by ESPN out of Cleveland HS (N.C.).

Johnson is a second former Tiger DL transfer to announce his new school this week, joining Jabril Robinson, who is a graduate transfer and will play at West Virginia.