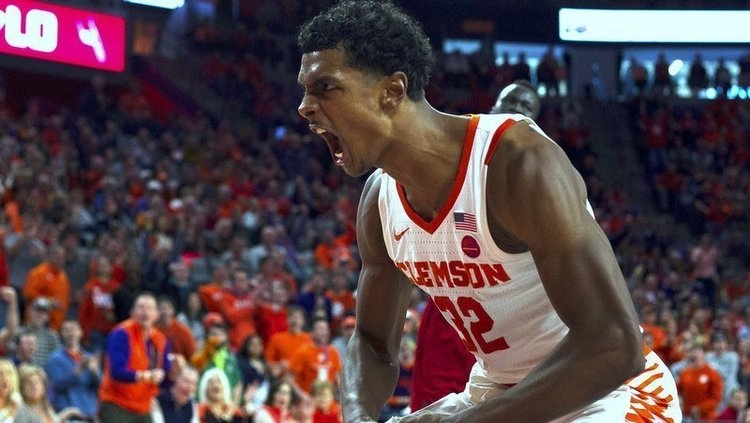 Grantham (6-8, 210) has appeared in nine games (six starts) this season with the Oklahoma City Blue of the NBA G League, averaging 10.7 points, 6.0 rebounds and 2.8 assists in 26.4 minutes per contest, shooting a team-leading 40.0 percent from three-point range.

The Martinsburg, W.Va. native previously spent four years at Clemson, where he appeared in 114 games (113 starts) and recorded averages of 9.6 points, 4.8 rebounds and 1.9 assists in 30.2 minutes.