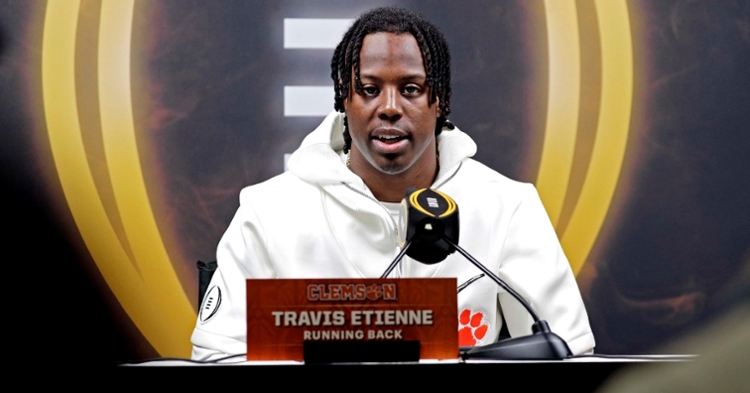 College Football Playoff executive director Bill Hancock told ESPN Thursday that the CFP rankings will be pushed back by a week.

The first ranking of teams will occur on Nov. 24 now.

The move comes on the heels of the Pac-12 and Big Ten throwing their collective hats back in the ring for a fall 2020 college football season. The Big Ten could squeeze in a maximum of nine games, and Pac-12, seven, ahead of CFP selection day on Dec. 20. That compares to 11 games for the ACC and 10 for the SEC and Big 12.

"Now that we know all conferences' starting dates, this change will allow the committee to analyze another week of games," Hancock told ESPN. "There will be four rankings before Selection Day. The committee members have been studying teams and watching video, and I know they're looking forward to rolling up their sleeves and getting together."

The CFP semis are set for Jan. 1 with the Rose (Pasadena) and Sugar (New Orleans) bowls.

The first @CFBPlayoff selection committee rankings of 2020 will be revealed November 24. The committee will issue four sets of rankings before Selection Day on December 20.

It all leads to the #CFBPlayoff #NationalChampionship on January 11. Who’s in? ???? pic.twitter.com/1mtEuGq7CR