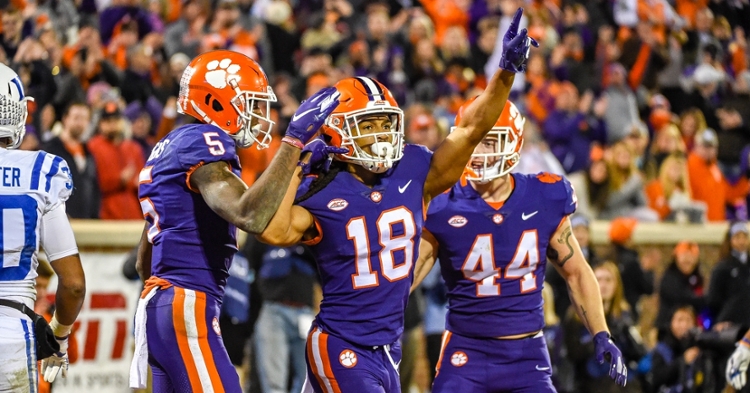 Chase was a four-star prospect out of Plant City.

Chase caught seven passes for 70 yards in the 2019 season, averaging 12 snaps per game but none in the two Playoff contests.

The Plant City, Florida native caught 25 passes for 206 yards and three touchdowns over three seasons with the Tigers.

Chase was third on the depth chart at the field receiver position behind Justyn Ross and Frank Ladson Jr.

He is a third scholarship Clemson product to enter the transfer portal, joining QB Chase Brice and DT Xavier Kelly.