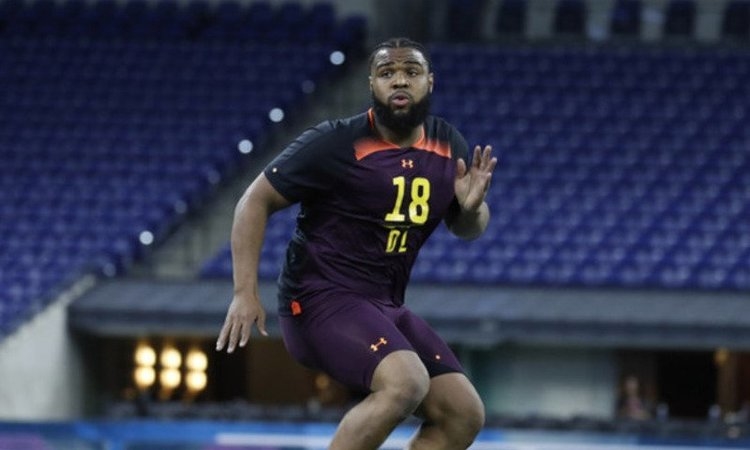 Campbell Trophy winner and All-American Christian Wilkins will be making the trip.

The draft will be televised by ESPN, ABC (college football-themed with College GameDay analysts) and NFL Network, starting with the first round at 8 p.m. on the 25th.

NFL.com's latest mock draft has Clelin Ferrell as the first off the board at No. 15 to the Washington Redskins, then Wilkins at No. 17 (Miami) and Dexter Lawrence at No. 27 (Oakland) to round out first round selections.

Wilkins is one of 23 expected attendees, which will also include Oklahoma's Kyler Murray, Houston's Ed Oliver, Florida State's Brian Burns and more.

These 23 prospects will attend the 2019 @NFLDraft in Nashville! #NFLDraft pic.twitter.com/T8EFIwO8Qm