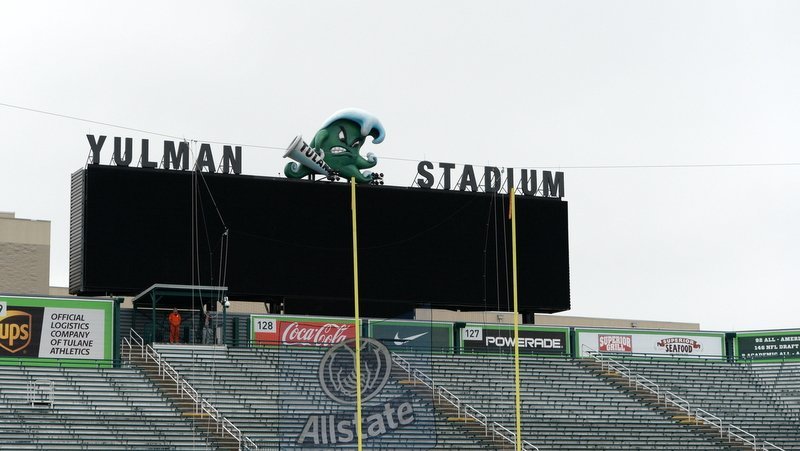 NEW ORLEANS, LA – As the number one seed heading into the College Football Playoff semifinal, Clemson head coach Dabo Swinney had first choice for his team’s practice site in New Orleans as they prepared for the Allstate Sugar Bowl. Would he choose the Superdome, the site of the game, or stay away from downtown and practice at Tulane?

Swinney chose to practice at Tulane University, at Yulman Stadium, and he has more than one reason.

“Well, when Mike Dooley told me what my options were. I said, ‘Well, let's go to Tulane,’” Swinney told TigerNet Sunday. “You know, the Dome is huge, first of all. Just like yesterday, you go down there, and you spend all of your time kind of looking around. I just wanted a little smaller environment.”

There was another reason, more sentimental instead of practical. This year marks the 25th anniversary of Alabama’s 1992 National Championship. The Crimson Tide won the game by defeating Miami 34-13 in the Superdome, a team that featured Swinney, defensive backs coach Mickey Conn, analyst Lemanski Hall, tight ends coach Danny Pearman and a few others.

“And, to be honest with you, that's where we practiced in '92 as well. We practiced at Tulane,” Swinney said. “And that's what I had in my mind, so it was great. It was a very good practice setup for us. The first day was a little cold, but that might be the best practice we had all year. Our guys just loved it and embraced it. And then it was beautiful the rest of the time. But just a smaller setting. I just felt like maybe it would help us out a little bit with focus.”

However, the Tigers won't walk into the Superdome without having seen it. 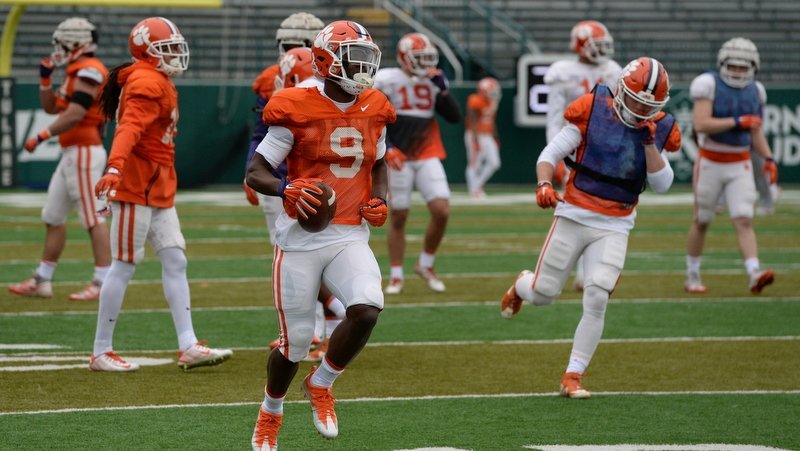 “We sent our kickers and punters and punt returners over there on our Tuesday practice, whatever day that was on the calendar here. But we have done that,” Swinney said. “Then we will go over there and work out today as well. And then we did Media Day over there, so they have had some experience in there. But from a practice standpoint, I wanted to kind of keep it as much like home as I could and have a really good focused setting.”