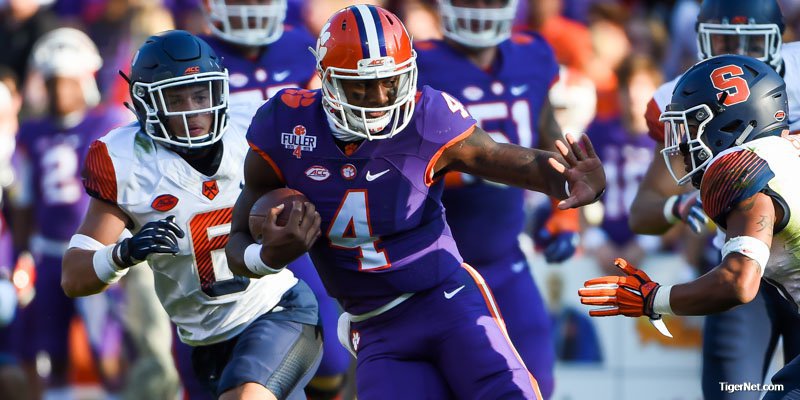 Watson could have returned if he'd been needed "