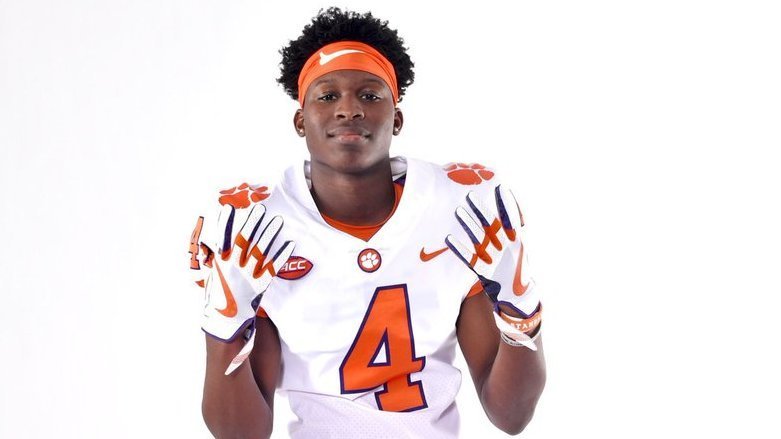 Davis will make his decision on July 18

Jaden Davis is close to making a decision.

The 4-star cornerback out of Ft. Lauderdale (FL) St. Thomas Aquinas has set July 18th for his commitment announcement, and he will choose from Clemson, Kentucky, Penn State, Miami and Oklahoma.

Davis was last on the Clemson campus for a junior day in January and recruiters Brent Venables and Mike Reed have been in regular contact to remind him about what they have to offer.

"They've been talking about regular stuff," Davis said. "It's about Clemson. I'm always welcomed at Clemson and I have basically a committable offer. And they are just saying they have one committed now I think, Sheridan Jones I believe. I think they are taking two or three. They were just saying by the time July 18th comes I will have a spot and everything like that. They were just hoping that I choose Clemson."

Davis has taken official visits to Oklahoma and Penn State (in April) and to Kentucky (early June). He said if he chooses Clemson he will return for the All-In Cookout the end of this month. And he's very much aware of Clemson's recent track record of sending defensive backs to the NFL.

"Clemson produces," he said. "They produce corners. They produce at the DB position. And Clemson doesn't over recruit. That's what I like about Clemson. It's not like they are going to take in six or seven DBs. If they need three, they are only taking three and when you come in you have to be ready to play. That's basically coach's message, you come to Clemson you're going to have to play, so how much you play is depending on how you learn the system and how well you are at that time, but you're going to have to play at some point. That's what I like about it." 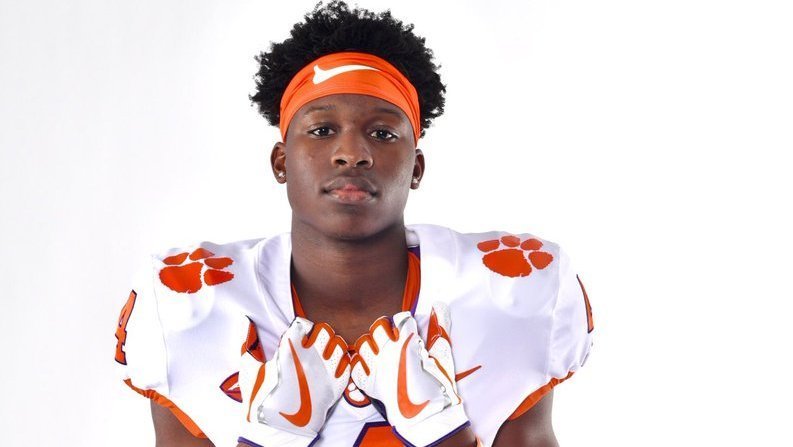 Davis will make his decision on July 18 "

Davis said he's close on making his decision and will notify the winning school soon but won't announce until the 18th.

"Those four schools, it could go either way with those four schools," Davis said. "I've been talking to my parents, and it was a good experience at The Opening, too, because I was with current commits from all four schools, so I was able to talk with them. I felt every school I had in my top five or four, I found at least one player I felt comfortable around and talked to a lot about the school. Clemson, it was a linebacker (Bryton Constantin). I talked to him a lot about Clemson. We sat and talked and ate lunch. I just tried to get around the current commits and see how they felt about the school."

Davis said his announcement on the 18th will come out via a video on Twitter.