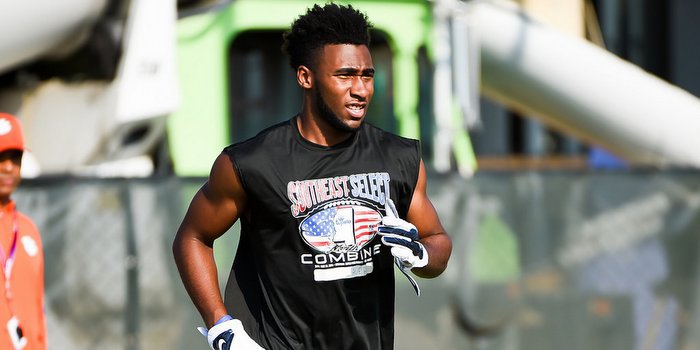 TigerNet caught up with Avery shortly after his visit concluded and he said Clemson has more to offer in terms of education, facilities and opportunities on the football field than any other school he’s visited.

“They presented some stuff that was the best I've seen so far from all of the places I've been,” Avery told TigerNet last week. “There are great people there. Coach Dabo is a really good head coach and is somebody you can interact with. Just the kindness of all the people and how people interact with you.”

The No. 75 ranked prospect in the ESPN 300 continued by saying there wasn’t anything he didn’t like about Clemson.

“It was great. I had a chance to talk to Coach Dabo and got to interact with some of the players, so it was great,” Avery said. “It's one of a kind. They're going to give you a chance as a freshman, which I want. They're just hardworking people. I don't think there are many places like Clemson out there. It was all great.” 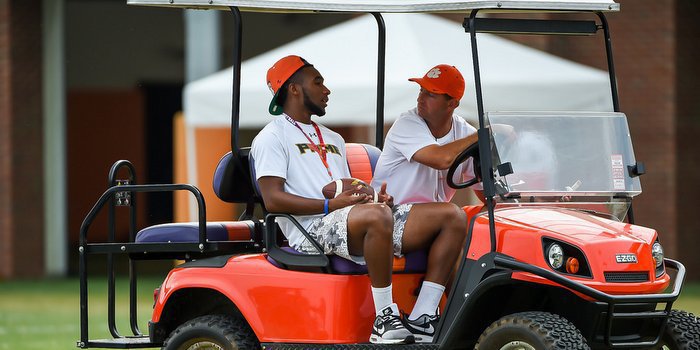 “They came at me pretty hard. Coach Reed, Coach Venables and Coach Dabo, they all told me that they love me and that they think I'm a Clemson guy,” he said. “They just said that they don't like to play a lot of games and stuff, so if it's the place for me to let them know. They want me to get my parents up there and make it official.”

Going into the visit Ole Miss and Mississippi State were rumored to have been atop Avery’s leaderboard. However, after the three-day stay the Rebels and Bulldogs have been unseated.

“I think Clemson is atop my list. They had a really good showing to me and made a really good impression on me,” he said. “Just really getting my parents to come on campus is the next step. They didn't get to come but when they come next time, I think that might do it.”

While Avery is still looking at Louisville, Mississippi State and Auburn, he hopes to make trips to Tennessee and Auburn before returning to Clemson later this summer.

“I'm going to take a couple of more visits and then I'll know where I'm going,” he said. “I'm going to try to come back to Clemson for the All In Cookout in July.”

As a junior, Avery had 76 tackles, five interceptions and one fumble recovery for a touchdown.

He has been invited to the Under Armour All-American game and plans to enroll in January.

Great week at Clemson! I enjoyed my time there.. #ALLIN ?? pic.twitter.com/2TJ4lcYt2j