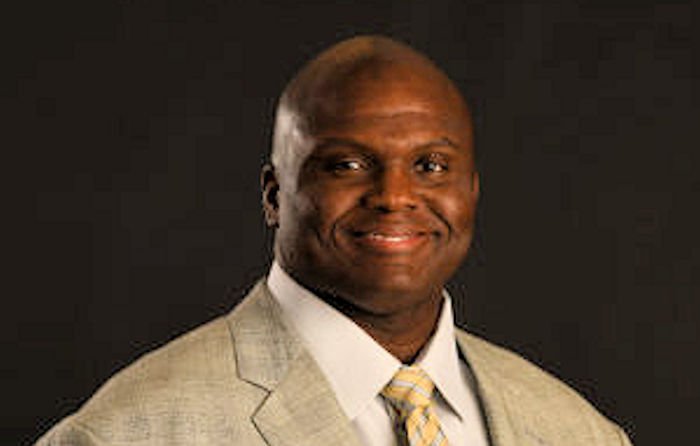 McFarland says Clemson is the most complete team in the nation

Booger is on board with the Tigers? The times they are a changing.

ESPN and SEC college football analyst Booger McFarland was a guest on The First Team on Sirius/XM with Greg McElroy and Tom Luginbill Wednesday morning as a part of the show’s bowl pick ‘em segment. The predictions are based on “confidence points” between one and 40, with 40 meaning the outcome is not in doubt.

McFarland went with Clemson to beat Alabama in the Sugar Bowl on New Year’s Day, and his confidence level is, to put it mildly, high.

“I know this is going to sound like a shocker to most, but I’m going to go with the team that I trust the most with the football offensively and defensively and that’s Clemson,” McFarland said. “I said from the beginning that when they’re healthy, they’re the best team in football. I’m assigning it to Clemson. I think they have the best front seven in football. I think the offense with Kelly Bryant healthy is a couple of notches below Oklahoma. I’m going to give all 40 to Dabo Swinney and the Clemson Tigers.

“I was very tempted to pick Auburn with my 40, but Clemson has been my team all season when they’re healthy and they didn’t do anything to disappoint, especially with their last game against Miami.”

“I’m not so sure I see the semifinal game between Alabama and Clemson the exact same way he does, but I do appreciate his boldness. 40 confidence points against Alabama, that’s tough to wrap your head around,” McElroy said. “I'm putting this game at a confidence level of two. Picking against Alabama is impossible. It's so hard. I do think Clemson's roster is a little better right now. I think along the defensive line, they're a little bit better than Alabama's offensive line. If Alabama comes out and runs the ball effectively with their running backs by using some of the stretch zones, they'll win the game.

“They're very capable and they can win the national championship with ease. They have the personnel to do so. They haven't played their 'A' game in a few weeks. They are going to be healthy and that's a huge factor. I'm leaning Clemson right now. I want to see whether or not they're going to be healthy in the weeks to come. Like the Georgia and Oklahoma game, I'll probably go back and forth on this one too. I just don't have a good feel on these semifinal games. I think you're flipping a coin and anytime you're flipping a coin it's a dangerous game.”

SEC Network analyst Peter Burns is also picking the Tigers, but not with as much confidence.

“My least confident pick was Clemson over Alabama. I have no idea. I know you guys will talk about it and it will be the most talked about game and rightfully so,” Burns said. “It’s been 76-75 over the last two years. It’s been great. I’ve looked at this thing and seen it going 15 different ways thinking that Alabama gets healthier, but I just can’t get over the fact that Clemson’s run defense and defense all around is good enough. I went back and started looking at what Jalen Hurts does against good defenses. Last year he was not very good in this game. Against Mississippi State, he struggled to throw the ball. In the Iron Bowl (against Auburn) he struggled to throw the ball and even against LSU – a good defense, he didn’t throw the ball really well. I just don’t know that he’ll have enough medium passing to get it done. I have that as my No. 2 on my confidence poll. I think there’s a better chance that the SEC goes 0-2 than 2-0 in the Playoff.”

Luginbill said he thinks many of the factors favor Alabama, but he’s picking Clemson.

“I think there are so many intangible factors that weigh in the favor of Alabama's whole dealing with success, playing their best football after being disappointed or having a loss, handling a layoff and performing at an optimum level,” Luginbill said. “Not to say that Clemson isn't capable of doing that, I just think there's been an extended period of time that we've seen Alabama answer that bell over and over and over again. However, I think Clemson is the most complete team top to bottom in all of college football. I go with Clemson at a 10.”