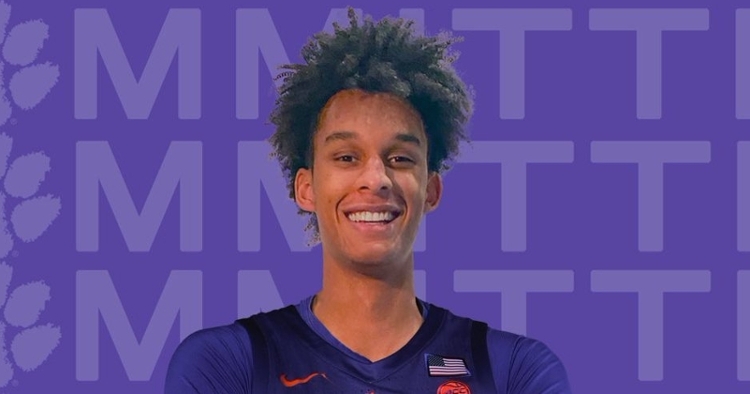 Kidd is already with the program.

Clemson basketball added key pieces to their roster with the 2020 recruiting class, finishing up ranked 20th in the country and fourth in the ACC. With an emphasis placed on improving the presence of post players, Brad Brownell and staff added three players who stand 6-8 or taller.

Lynn Kidd was originally scheduled to graduate in 2021, but reclassified to become a member of the ’20 class. Kidd, a 6-10 220-pound center from IMG Academy, becomes the third member and the third 4-star prospect to join Clemson’s impressive class. Kidd committed to Clemson and decided to reclassify on July 28th, just days after receiving the offer from the Tigers. Kidd chose Clemson over offers from numerous ACC and SEC programs, including Florida, Miami (FL), and Auburn.

Kidd’s recruitment was handled by assistant coach Antonio Reynolds Dean, with the message being to come in and get to work.

“I talked to coach Dean the most, and the message was if you want to come somewhere to really work on your game and really improve then this is the place to go,” Kidd told TigerNet. “I felt like Clemson was the best choice for me because it felt like home. And I love how hard the guys work and how much the coaches care about their players.”

“I wasn’t really sure if there was going to be a high school season or not,” Kidd said of his decision to reclassify. “The main thing I was looking for was just a school that develops their bigs and just an overall good environment to work in.”

Kidd joins P.J. Hall and Olivier-Maxence Prosper as members of the ’20 recruiting class. Playing in the ACC means going against top programs in the country, and Kidd believes the ’20 class has the potential to become special.

“I think we have the potential to be really good in the near future,” he said. “I’m excited, to be the best you have to play against the best.”

During his recruitment, Kidd said the Clemson staff liked his athleticism and skill in the post. Clemson has become known for their development of their big men, with players like Elijah Thomas and Aamir Simms developing their skills during their time with the Clemson staff. What can fans expect to see from Kidd during his time at Clemson?

“A hard worker and someone that’s ready to get that work in,” Kidd said.

According to ESPN’s rankings for the ’20 class, Kidd is ranked as the No. 13 center in the nation and the No. 6 player in the state of Florida.