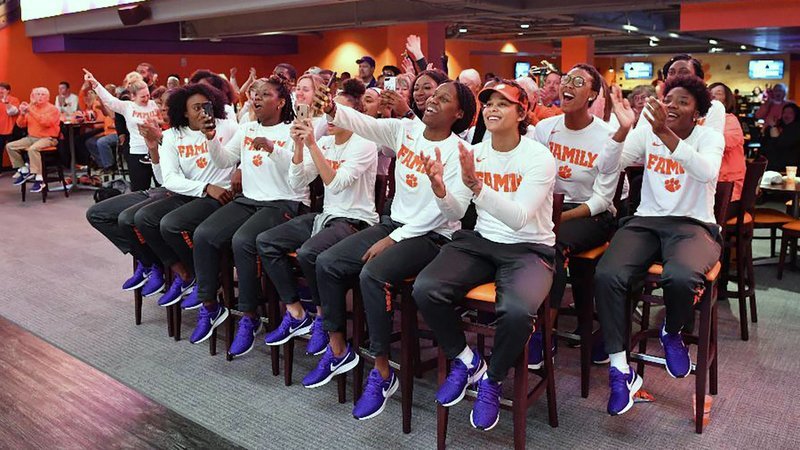 CLEMSON – Captain Ugly Duckling is taking her brood of ugly ducklings to Starkville and the NCAA Tournament.

Clemson’s women’s basketball coach Amanda Butler’s squad earned a spot in the tournament, which starts Friday. Clemson will be making its 16th appearance in the NCAA Tournament on Friday and fifth as a nine-seed. The Tigers are 14-15 overall in 29 Tournament games and hold a 2-2 record when entering the tournament in the nine-spot.

The Tigers will square-off with South Dakota for the first time in program history. The Coyotes enter the NCAA Tournament at 28-5 overall with a 14-2 mark in Summit League play.

It’s been quite a turnaround for the Lady Tigers, who are having their best season in 17 years, which is the last time they made the tournament. They are coming off a 9-7 season, and a seventh-place finish in the ACC, which is also the program’s best since the 2001-’02 season.

Now they take their ugly duckling identity to the next level, an identity that started with sports psychologist Katie Nichols.

“It should be stated because I don't want any of their mommas mad at me, that they are the self-proclaimed ugly ducklings. I did not give them that title,” Butler told TigerNet. “And if I remember correctly, they told me I was the head ugly duckling, so I am in the ugly mixing mix. Katie Nichols, our sports psychologist, does a great job with our team and that is a space where we try to work just as hard as we do in the weight room or getting shots up. It's just in the mental game.”

Nichols was working with the team one day when the idea of the ugly ducklings sprang to life. 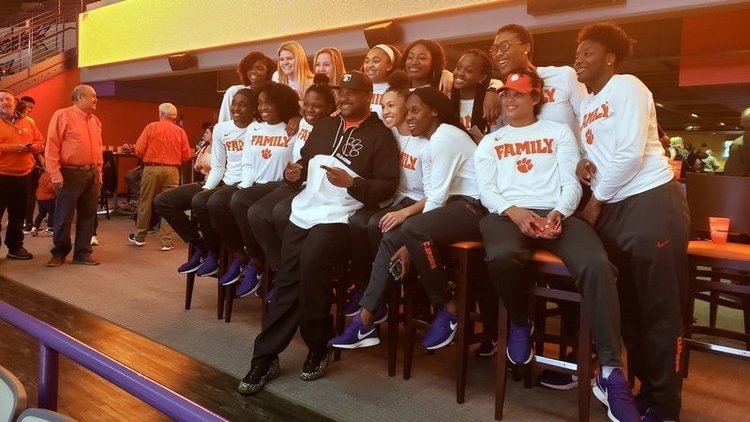 “They had an exercise one day where they kind of representing who they were through pictures and she had a bunch of different pictures printed out and one of them was of some ducks, kind of like a momma duck and some baby ducks behind her,” Butler said. “We had already said in our locker room that we need to make it ugly - every time we play the uglier we make it, the uglier, the better cause that is kind of where we thrive. Not in a free-flowing finesse game but in a game that is a dive on the floor, get a turnover and run back down. That organized chaos. They thought that ugly ducklings was a name and a picture that matched us as well as a picture of a flame. Like fire. We wanted to be dangerous, ugly ducklings.”

The ugly ducklings have high expectations.

“We do not want our limitations to ever be our expectations,” Butler said. “As much as we are thrilled to be here in the tournament, I think that we all enjoy each other so much and this has been such a special year; we don’t want it to end with just getting an invitation.

“We want to play our best basketball on Friday. We want to prepare every day between now and then just to get a little bit better each day so that we feel like we are actually putting our best foot forward on Friday. Hopefully, the scoreboard will reflect that and will be enough to win, obviously, against a very worthy opponent.”

The momma duckling wants to enjoy her final moments with part of her brood.

“I am having fun. I like this group,” Butler said. “I want to coach these two (Dani Edwards and Simone Westbrook) as long as I can because we know, obviously, the next loss will be the last time we actually get to be together on the court like that.”