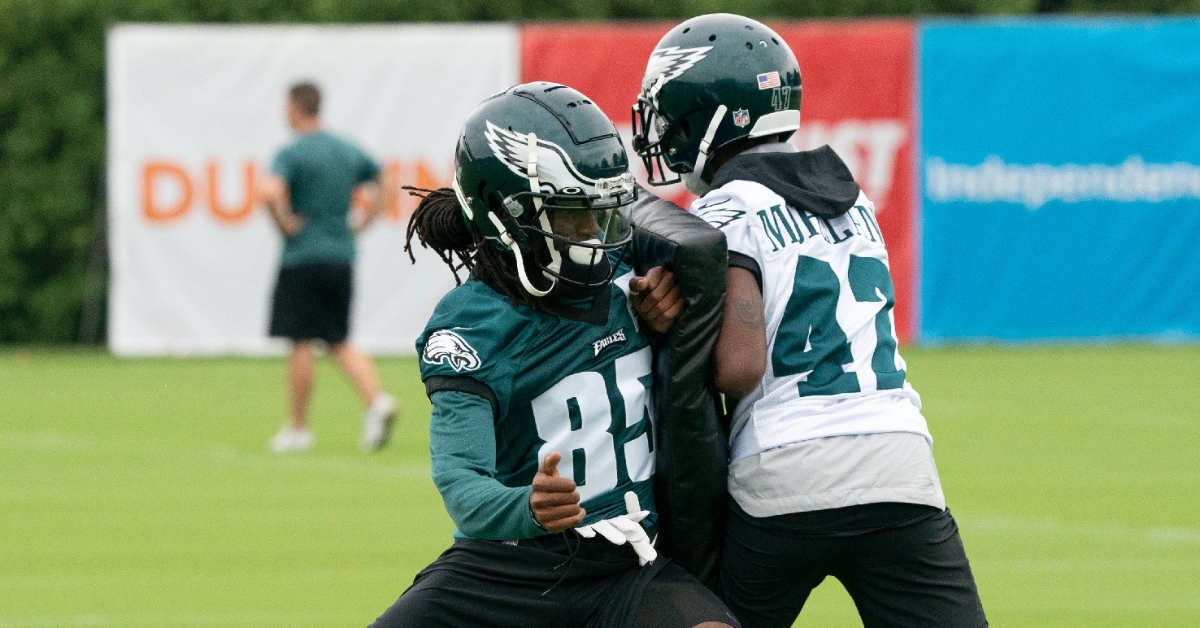 With the 53-man roster cuts down, a number of Clemson pros are now on NFL practice squads.

Wide receiver Deon Cain and cornerback Mario Goodrich stayed on with the Philadelphia Eagles after being waived on Tuesday.

Defensive lineman Carlos Watkins is sticking with the Dallas Cowboys in the practice squad role.

Wide receiver Cornell Powell is back on the practice squad for the Kansas City Chiefs. Rookie Justyn Ross is on the roster there as well with the injured reserve after surgery on his foot.

Safety Nolan Turner is staying in Tampa as well after being waived on Tuesday.

Former Clemson safety Tanner Muse is back with the practice squad in Seattle too.