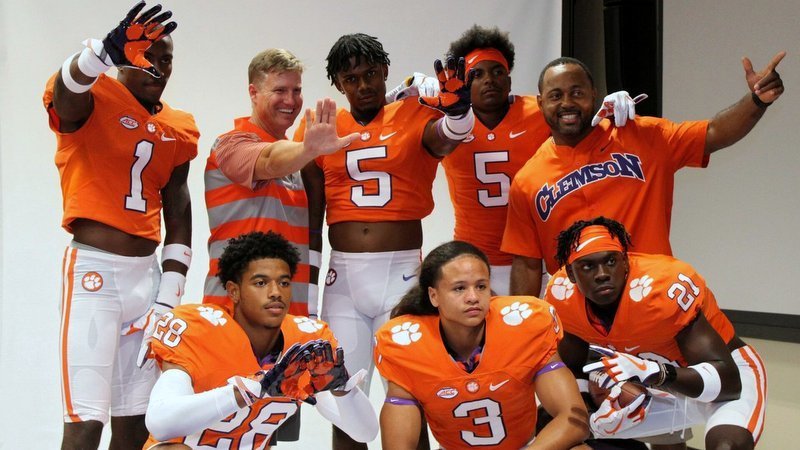 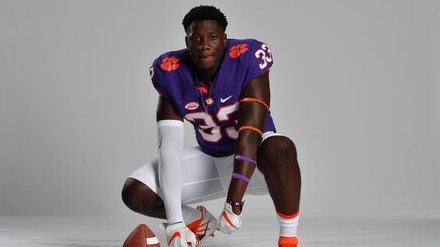 Ruke Orhorhro is versatile and can play inside or outside"