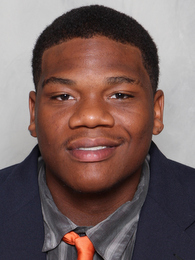 I am one of the few posters on this site who has competed...